MALAYSIAN consumers just cannot get enough of smartphones, buying more of them each year to bring annual sales volume to yet another peak in 2014 at 8.5 million units, according to GfK reports.

Demand has been trending up with the smartphone market here sustaining its positive growth for the 10th consecutive year since it was first launched in 2004, GfK said in a statement.

GfK retail sales tracking showed consumers buying around US$2.66 billion (RM8.74 billion) worth of the popular gadget between January and December last year.

In spite of increasing sales volume, total consumer spend however was down by 4% against 2013 due to the falling prices of smartphones in the country.

READ ALSO: Why Sony is not winning the smartphone war

“There was an influx of strong new players in the smartphones and phablets market in  the past year, presenting an even wider array of more affordable options for consumers,” said Selinna Chin, managing director for GfK in Malaysia.

“Demand peaked in December when sales volume in that month alone reached nearly 769,000 units – over 106,000 more than the slowest sales month in the same year,” she said.

All regions across the country exhibited stable growth in 2014, with the Central region contributing to nearly half (46%) of the entire market share volume.

According to GfK’s latest report, the biggest spike in sales was contributed by the US$150 to US$200 segment of smartphones. Its volume share grew from 10% of the total market in 2013 to 16% in 2014, making it now the biggest segment within the local market.

“Smartphones below US$200 will continue to be in demand moving into 2015, driven by the multitude of brands, improved technical specifications, aggressive marketing and price erosion – key factors which will further encourage consumers to replace their smartphones,” said Chin.

“In a separate GfK consumer survey conducted nationwide, nearly half of all respondents indicated that price is the most important deciding factor when choosing which phone to buy,” she added.

Affordability as the key criteria when purchasing smartphones is further substantiated by the fact that sales of low to mid-range models – largely dominated by Chinese makers – have reflected robust take-up in the past one year.

GfK insights for 2014 showed a 19% surge in demand for the bigger screen smartphones sized between 4.1in to below 7in, as compared with the previous year.

The latest report also indicated the continued penetration of Android phone sales to reach over 90%, from 85% in 2013. 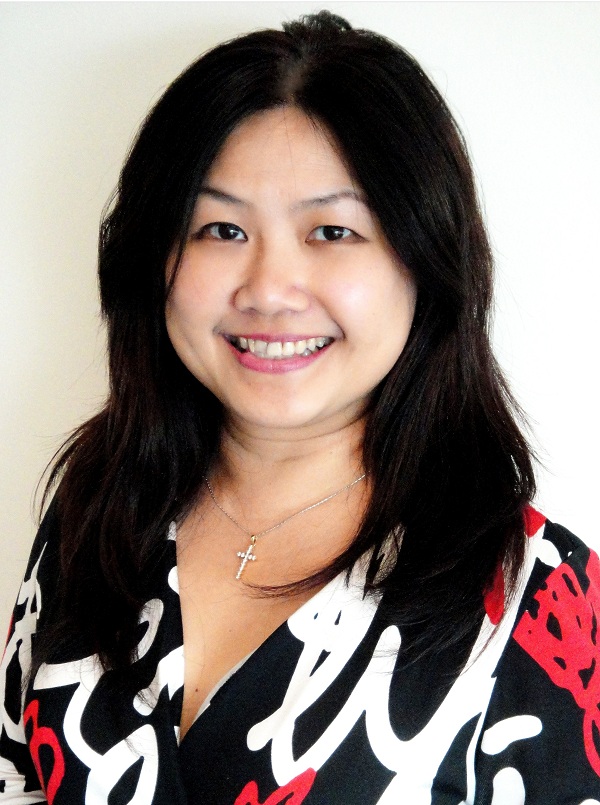 “Nine in every 10 smartphones sold in Malaysia last year were based on Android – not surprising since they account for 40 out of the 59 brands available in the market,” said Chin (pic).

The improving LTE (Long-Term Evolution) network infrastructure in the country has also been stimulating growth of LTE-enabled smartphones, which nearly doubled in take-up last year.

While 17% of smartphones sold in 2013 were equipped with LTE functions, sales surged to almost 29% – translating to three in every 10 units sold.

“As LTE network coverage in Malaysia expands and the technology continues to develop around the world, LTE specification in smartphones will be increasingly sought after by users, gradually turning it into a basic feature of new models being launched,” Chin said.

“We can expect to see this segment of the market becoming more competitive, with even entry-level smartphones equipped with the LTE function,” she concluded.