There are currently more than 10,000 advertisers and 5,000 publishers using its platforms for effective ad management and programmatic ad trading, it claimed. As at the end of 2015, it had more than 2,000 clients in South-East Asia.

“Some of the big brands are shifting their budget from traditional media to digital marketing, thus I feel that there is potential in Malaysia’s market. 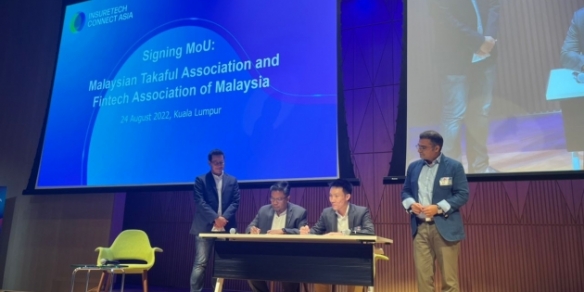