THE digital and mobile play has been the talk of advertising and marketing industry for a number of years now, but it was only last week that Axiata Group Bhd signalled its serious entry into the space with a strategic alliance with a US-based ad tech company.

Axiata, one of the largest telecommunications groups in Asia, believes that it’s not too late to jump onto the mobile and digital bandwagon.

It won’t be the first Asian-based telecommunications giant to go into digital and mobile advertising. Two years ago, Singapore Telecommunications Ltd (Singtel) acquired Redwood, California-based Amobee Inc for US$321 million in cash.

“We probably have been a little bit more cautious in jumping into this market (digital and mobile advertising), but we think it’s now at a point where the market is going to explode, especially in Asia Pacific,” said Axiata Digital Advertising chief executive officer Khairil Abdullah.

Jumping onto the digital advertising bandwagon “slightly later” might mean that Axiata would need to compete with rivals which have a head-start, but Khairil isn’t too concerned.

“Yes, there is competition, but I think the pie is growing and it is sufficient for all the players to share,” he told a media briefing in Kuala Lumpur on Jan 27.

“The space is so big, and there are so few players in this space,” he declared.

Khairil, citing findings from eMarketer.com, said that worldwide digital advertising spending will grow to more than US$204 billion in 2018, almost double from the nearly US$120 billion recorded in 2013.

In Asia Pacific alone, the market is expected to grow from US$34.83 billion in 2013 to US$61.76 billion in 2018. This includes advertising that appears on desktops, laptops, mobile phones and tablets, and includes all platforms except SMS, MMS, and peer-to-peer messaging-based advertising.

“Now is the right time to go into it,” said Khairil.

The partnership will see the two companies setting up a joint-venture firm Adknowledge Asia Pacific Pte Ltd. Axiata Digital Advertising, a unit of the Axiata Group, will have a 80% stake while Adknowledge will own the remaining 20%.

Axiata will be investing US$9 million into the venture, according to Khairil.

“With the digital advertising market exploding, we will not be surprised if more investments are pumped into it,” he added.

To lead the digital ad market 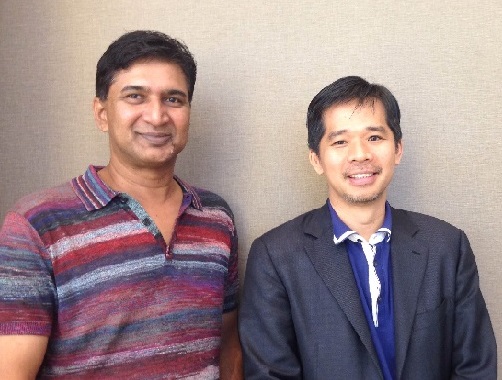 Khairil is confident that Adknowledge Asia Pacific has all the right ingredients to become the market leader in digital advertising.

“Once advertisers see the technology advantages we have, that will translate to higher ROI (return on investment).

“We are very confident that we will become the market leader. Our goal is to become the leader in three years,” he said.

In order to do this, the company would need to leverage on Adknowledge’s technology and know-how, as well as on Axiata’s own strengths, he added.

“We have a patent-pending technology that basically allows advertisers to achieve higher ROIs,” he said.

Krishna said that when it comes to digital, advertisers sometimes can’t be too certain where their ads will appear. For example, an advertisement targeting Chelsea Football Club fans may end up appearing on websites or content related to a pub in Chelsea.

“We have even seen an ad appearing on a terrorist-related video. Advertisers don’t want that to happen.

“With our technology, advertising campaigns will be targeted at the right audience,” he added.

Meanwhile, the venture will also leverage on Axiata’s insights into the behavioural trends of its own customers, as well as its relationships with the enterprise sector. 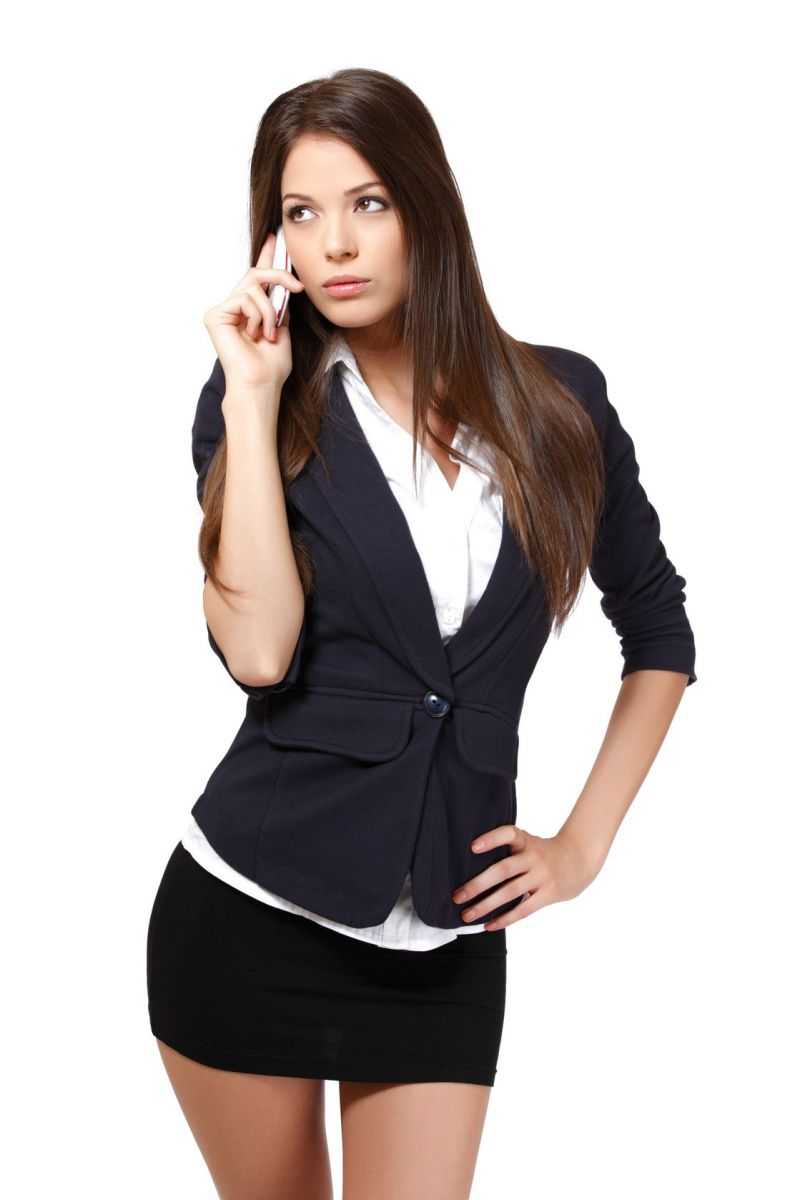 Today Axiata, via its subsidiaries and associates, has a portfolio of more than 250 million mobile subscribers – a number that would get most consumer brands or advertisers drooling. But this also drags in concerns about personal data protection.

Khairil quickly pointed out that its mobile subscribers’ data go through two-pronged protection.

First, Axiata will ensure that the way it handles its customers’ personal data is in accordance to the regulations in the markets it operates in.

Second, it will ensure that only customers who have ‘opted in’ for mobile advertisements will receive them.

“We treasure our customers and we want to keep them with us for as long as possible,” he said.

So if Adknowledge Asia Pacific is not going to grab Axiata’s customer base data, how is it going to grow its ad business?

Krishna said that there are other ways to perform targeted campaigns without such data. This can be achieved by having a deep understanding of consumer behaviour trends.

Should a typical consumer product company want to advertise its products at Asian males aged between 30 and 40 years old, for example, what Adknowledge Asia Pacific would do is look at the possible channels that fit the target audience the advertiser wants. These channels can consist of news portals, popular websites, or even social media platforms.

“We do not need to go into Axiata’s customer base data to find out which customers fit that criteria,” said Khairil.

The recently-announced strategic partnership will benefit both Axiata and Adknowledge in many ways, the executives said.

It could also mean more business from Axiata’s enterprise segment.

“Adknowledge has quite a number of customers in this region, and they can be a potential enterprise customer for any of our operating companies,” said Khairil.

Also, Axiata will now have more products and solutions for its enterprise customers.

“With digital advertising in our portfolio now, the group will now be able to offer more to our existing customers,” said Khairil.

More importantly, the venture allows the Axiata Group “to unlock its value,” he said.

“It’s like we have a lot of oil reserves sitting underneath us and we are not doing anything about it. We need to find a way to leverage on the wealth that we have, and digital marketing is one of the ways we believe can help,” he explained.

Nevertheless, Khairil noted that this is a long-term venture and that it would take some time before it can be a significant part of Axiata’s overall business.

“In the foreseeable future, we expect our revenue contribution to the group to still be small – as the group’s revenue itself is huge and growing,” he added.