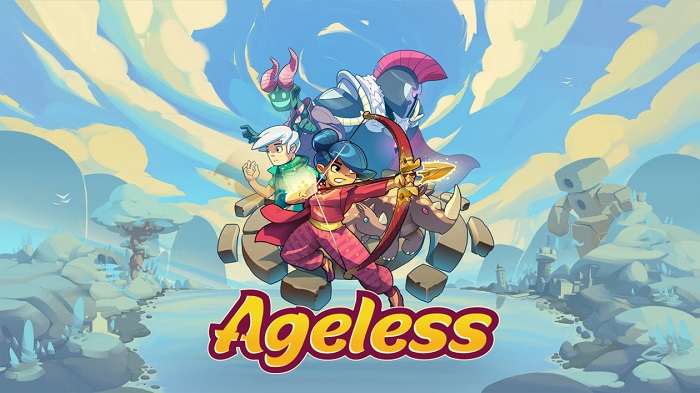 For many of us, the journey to adulthood was probably lined with pitfalls, steep climbs and windy roads. By that, I mean figuring out how “adulting” works – navigating through new commitments, responsibilities, and striving for the “perfect” work-life balance. In between all that, some of us might even be struggling to find what our true “gift” and purpose in life is.

All that is somewhat encapsulated in the 2D pixel art puzzle platformer, Ageless. Developed by Malaysian-based One More Dream Studios and published by Team17, this game takes you through the story of Kiara and her journey to discover her true purpose in the world. But unlike real life, she isn't dealing with bills, deadlines and familial duties. Rather, Kiara’s life puzzles involve literal pitfalls, steep climbs, and treacherous fauna and flora.

A story worth discovering Ageless’ theme revolves around self-discovery while also mildly addressing mental health. Our protagonist, Kiara, is dealing with anxiety and depression stemming from not being able to find her place in this world. Early in the game, Kiara mentions how “her head keeps getting so noisy” and the feeling of constantly falling.

Her journey of self-discovery begins when she embarks on an adventure into a mysterious cave, seeking a magical obelisk that would grant her a powerful gift. This grants her the ability to manipulate the age of plants and animals – a power she initially finds to be underwhelming. As it turns out, discovering magical powers isn’t going to instantly dispel her fears of failing and her lack of self-confidence.

She quickly learns, though, that it can be used to help others, such as finding a cure for a little girl’s life-threatening illness, or aiding an injured villager to get home. The story unfolds across multiple locales, each with its own puzzles that run the gamut of elementary and simple, intricate and interesting, to frustrating enough to age you a few years.

These puzzles are contained to a single level where you have to get Kiara from one end to the other, either by collecting butterflies to unlock doors or navigating through obstacles.

Levels are usually filled with various animals and plants that you can use to your advantage, thanks to Kiara’s powers. If you are using a keyboard and mouse combo to play the game, these powers are activated with the left-click to age up, right-click to de-age and “Shift” key to enter Ageless mode.

The first two powers are easy enough to understand. By shooting at an animal or plant with Kiara’s bow, you can alter their life stages, which usually serves different purposes. For example, a baby rhino can be used to activate traps when enticed with a plant while its adult form can be used to charge through barriers or over spike-laden gaps. I found this mechanic to be quite unique, and definitely adds to the challenge of merely just solving puzzles by running or jumping. As for Ageless mode, activating it turns Kiara into a glowing deity-like figure and also stops time around her momentarily. In this form, Kiara is able to harness the life force of animals and plants to give her movements a boost, allowing her to reach higher ledges or zip further across gaps. In later parts of the game, you will have to combine all these powers to solve increasingly trickier puzzles.

Like most puzzle platformers, Ageless relies a lot on precise movements and split-second reactions. It’s unfortunate, then, that the game suffers from input delay and controls that are overly sensitive. This doesn’t just make the game harder but also incredibly frustrating as you could be almost at the end of the level but perish due to a mild accidental tap, transporting you back to a checkpoint (which is usually at the beginning of the level). 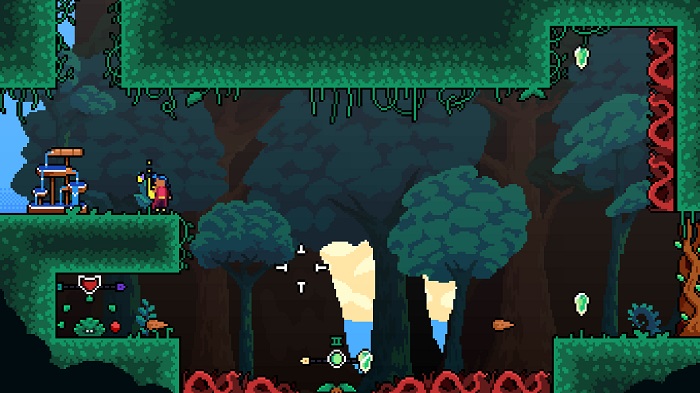 The control issues make the game even more frustrating during boss levels where you have to run and evade obstacles without access to the Ageless time-stopping mechanic. You will have to juggle running, precise jumps and also the ageing mechanic to help you survive, and with the finicky controls, this quickly becomes a chore.

Not quite a timeless classic

If it weren’t for the difficulty spikes and control issues, I would have been a big fan of Ageless. It has a very charming and colourful art style and I liked that One More Dream Studios based the premise and story on such a heavy yet relatable topic.

For a game about growing up, it makes sense to revolve it around a game mechanic that revolves around manipulating age. It left me feeling like I’ve retreaded my own journey to adulthood -- the simple joy of clearing a level, and the utter disappointment and frustration of being stuck at a particularly tricky puzzle for over 20 minutes.

If you are a fan of challenging puzzle platformers, Ageless would definitely be right up your alley. But if you are looking for a game that is easier on the nerves, then you might want to take a different path.

Jeremy Cheong is a former tech writer who still keeps his finger on the pulse of all the latest consumer tech and gaming news. As a freelance writer, he now plies his craft for digital agencies, publications and a passion project known as DeconRecon