There is a scene in Fires at Midnight that has become one of my favourite experiences in any video game. In it, characters Yun and Chitra are having an argument in a house. In the background, one could catch the familiar jingle of the newspaper recycling collection van, which many Malaysians are undoubtedly familiar with.

I couldn’t count the amount of times conversations and tirades in my household were soundtracked to the iconic jingle, which were often blared repeatedly in Malay, English and a few other Chinese dialects. It’s a distinctively Malaysian sound – an example of how its varied cultures and languages would seep into one another. To experience it in a video game feels fulfilling, and oddly bittersweet.

This is just one of the several ways Fires at Midnight appears as a distinctively Malaysian game. While Malaysia has a burgeoning video games industry, few of our local releases are quite as steeped in the country’s own culture and climate.

Fires at Midnight, however, portrays Malaysia not just visually, such as including a mini-game featuring nasi lemak – but also in delving into some of the nation’s own cultural intricacies. Yet, at its core, it is an intimate experience about a couple dealing with the fractures and seams of their relationship during extraordinary circumstances (playing this in the midst of the Covid-19 pandemic feels timely, if not a little close to home). If anything, Fires at Midnight sits in this intersection of local and universal – the setting may be Malaysian, but the story on love and anguish is human.

The studio revolves itself around the creation of “experimental narrative games”, which best describes the game.

Set in 1999, at the eve of the turn of the millennium, players follow Yun, an up-and-coming photographer, and his artist girlfriend Chitra. Their relationship had just turned tumultuous. As for why, it’s up to the player to piece together through a series of flashback sequences.

Yun and Chitra’s struggles with the perceived value and sincerity of their relationship is fairly normal. What’s not normal are the circumstances they’re in. A virus is somehow causing people to burst into flames when they make love without feeling love. The couple may be able to confidently declare their affection for one another, but with an actual way to find out if that’s true, suspicion and strain quickly settles in. 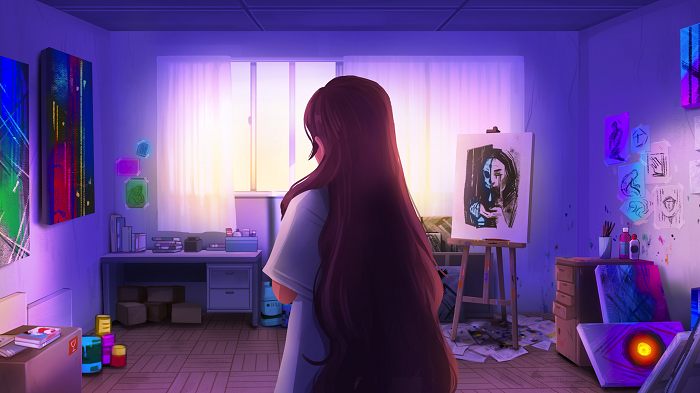 That it revolves around intercourse is another way Fires at Midnight explores Malaysian sentiments. Sex – even 20 years after the game’s premise – is still a taboo topic in Malaysia. Conversations surrounding sex education, contraception and safe abortion can spark criticism and outrage.

While Fires at Midnight doesn’t make particularly bold statements, it does metaphorically depict the gravity of intercourse, in both the personal and societal aspects. In the game, sex is both love and a declaration of true, sincere love; but it can also have severe repercussions. The way characters tiptoe around the two extremes feel reflective of a culture where sex is such a taboo.

As a game, Fires at Midnight hews closer to a visual novel, with scenes comprising of static images and text dialogue. Occasionally you’re tasked to make dialogue choices during (they alter the ending, so choose wisely), but for the most part, players gain control of a circular reticle which can be used to click on certain objects to progress the scene or story. The reticle is a simple mechanic, but is a thematically important one. Shaped like a magnifying glass, anything within the circle changes looks and shape, representing the way the character looks at the particular object or person.

It’s a clever twist on point and click-style games, considering that Fires at Midnight deals with the differing perspectives of a relationship. It allows us to view the world through Yun and Chitra’s own perception of their surroundings, adding depth to their characterisation without having to outwardly spell it out.

Peppered throughout are a several mini-games, all of them relatively simple with no means of failing. Sometimes they add more to the characters and premise, like the aforementioned nasi lemak sequence, and a Galaga-esque arcade shooter that symbolically represents the character’s thoughts and desires.

Some, however, can’t quite shake the feeling that they are “interactive for interactivity’s sake”, but they’re so simple to complete that I would’ve already moved on before annoyance settles in.

Regardless, it helps keep the player engaged with the characters and plot, though Fires at Midnight does employ some inspired ways to present a rather familiar story, such as a sequence that played out like a graphic novel. These are all accompanied by moody, atmospheric music from Hello Universe.

It also helps that the art direction is fantastic. Scenes and backgrounds are filled with delightful details, some of which would amuse Malaysian players. As the game is set in the late 90s, players get to interact with a number of era-accurate objects like a time capsule – selecting songs on a classic Winamp-lookalike on what’s essentially a Windows 97 PC feels nostalgic for a millennial like me. Fires at Midnight can be completed in under three hours. Beyond that, you’re incentivise to start another playthrough to see if you can unlock the other endings or ensure that you find all the collectibles. I think the length is perfect – any shorter and it would’ve been rushed, yet not so long that it feels like a slog.

Fires at Midnight’s simple gameplay and story betrays its layered storytelling. Game director Buddy Anwardi, along with his team of talented writers and artists, has managed to create a game that is unabashedly Malaysian, tapping into issues and sentiments that range from taboos to race.

If Persona Theory Games would remain just as experimental and daring in their future endeavours, I can’t wait to see what’s next. 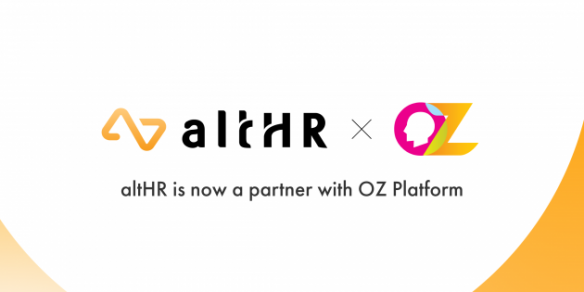