THE interest in startups from the corporate world just keeps increasing. In about two weeks, a government-linked corporation (GLC) is having an open day where a half-day session will be dedicated to the Lean Startup Methodology.

The event itself followed an internal startup bootcamp which saw the involvement of four large GLCs and more than 200 participants. And no, the GLCs are not asking their staff to leave and launch their own startups, but rather to pick up some of the key skills and hopefully imbue some of the critical traits that startups excel in.

A well known venture capital (VC) firm investing in Asia says that corporate interest in its funds is at an all-time high, making up almost 30%‎ of its total fund size.

On Monday (July 20), I caught up with an executive who is one of the leading broadband experts in the country. Surprisingly, the space he was most interested in was around startups, even urging Digital News Asia (DNA) to come up with a startup version of our Digerati50!

So perhaps then it should not be surprising that in the startup ecosystem itself, interest is really high for those working at startups to actually want to launch their own.

Interestingly, it was already a sold-out event even before news broke of Neoh raising his latest round of US$3.2 million.

Poor de Oliveira was beside herself with stress, because over 500 people wanted to attend. In the end, she could not accommodate them, but this just shows the immense interest in this space.

Now, I was only there for the first 30 minutes of the conversation, but I am glad Neoh shared some of his experiences while highlighting the need to not just fail fast but to learn from those experiences.

Another key aspect that he shared was the fact that even two years after he and Khailee Ng (now managing partner at Silicon Valley's 500 Startups) launched their youth portal says.com, they still did not have a clear idea of what its business model should be – which then proved to be their motivation to launch their sales site Groupsmore that was, within four months, bought by Groupon!

Tham Keng Yew, who in 2010 launched Social Walk, which today has morphed into a conference business-matching service, describes his search for a business model in a much more precise way.

He said his business really started moving forward when he had “clarity” of who his customers should be. This then allowed him to work out his business model. It took him three years to come to this clarity!

Which brings me to the importance of perseverance or grit, something that was also behind Patrick Grove’s bounce back from the clutches of failure back in the dark days of 2002-2004, to make Catcha Group the success it is today.

Neoh also emphasised this trait as being critical and one of the foundations on which most success stories are built.

But I think being aware of this is not enough. Almost all of us will not know how we will react when faced with the abyss of failure in your startup. And that is really when you start to learn about who you are and how strongly you really believe in your idea.

May the startup gods be with you when that day comes!

And I think these are some of the things that both interest and intrigue the corporate world as some of the more enlightened corporates start to engage with the startup ecosystem in the hopes they can better position themselves for the disruption that is hitting the brick-and-mortar world. 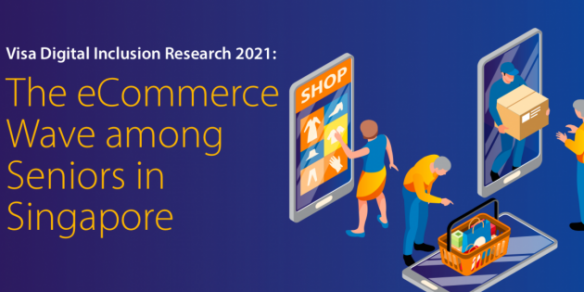