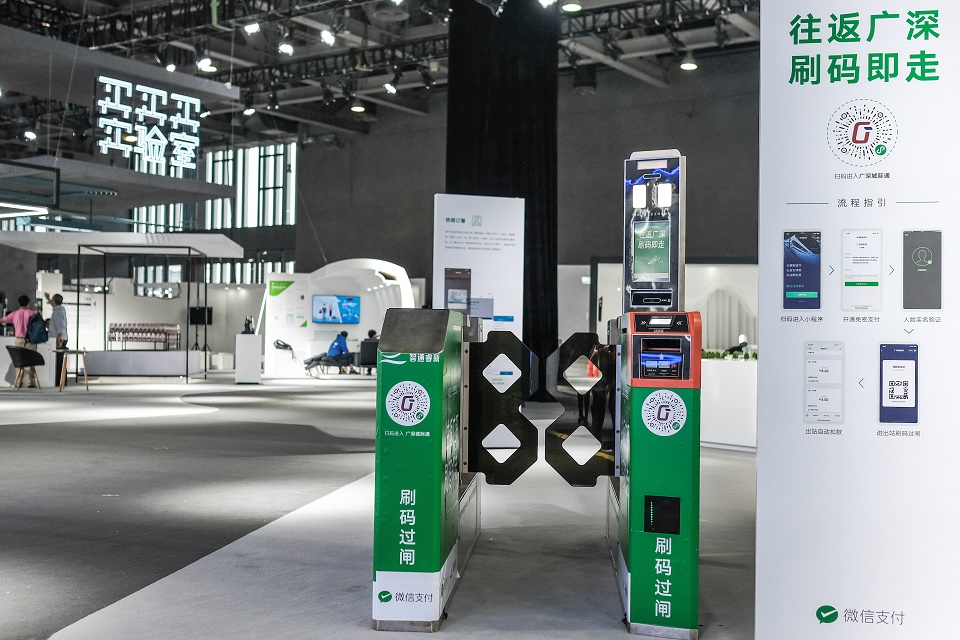 AT TENCENT'S 2020 WeChat Open Class Pro event in Guangzhou on Jan 9, Allen Zhang, the founder of WeChat, shared his observations on the wider impact of technology and his thoughts for WeChat’s future development.

“At WeChat, we used to focus on perfecting every feature we launched. Today, we are more focused on how to prioritise and dedicate our efforts to creating value for users and customers,” Zhang said to developers over video at the conference.

“With the rapid development of mobile Internet in recent years, everyone is online at all times, facing massive amounts of information and significant challenges,” he added.

"Through our own efforts and open collaboration with all partners and players across the industry, we are committed to exploring emerging issues, as well as addressing the challenges facing WeChat and the industry.”

One of WeChat’s latest achievements revealed at the conference is the RMB800 billion (US$115 billion) transactional value generated via WeChat Mini Programmes in 2019, an increase of 160% year-on-year since its introduction three years prior. The company declined to share the transactions generated by non-Chinese users.

To put it simply, the WeChat Mini Programmes are small digital campaigns that merchants and brands can use to build their user communities through advanced features such as e-commerce, task management, user surveys, or offering coupons. Users can access mini programmes instantly and conveniently by scanning a QR code or searching on the WeChat platform, without needing to download a separate application on their smartphones.

Pioneered by WeChat in 2017, Mini Programmes today attracts over 300 million active daily users. In 2019, the average number of Mini Programmes used per user increased 98% and the average usage increased 45%. It has also lowered costs and improved the efficiency of setting up new business. “Non-Chinese merchants can now operate directly to assume control of accounts targeting the Chinese market. Mini Programmes are one of the key channels through which brands can reach prospective customers through WeChat – combining the benefit of an existing audience with the streamlined cost and process as compared to developing a full-blown app,” said a spokesperson.

In Malaysia, Tourism Malaysia partnered with WeChat to launch ‘WeChat go Malaysia Mini Programme’ which presents itself as a complete travel companion for Chinese travellers across nine of Malaysia’s most popular cities including Sabah and Kuala Lumpur. It integrates over 1,000 merchants in the country via an interactive Chinese guide and now records over 20,000 visits daily.

Although WeChat declined to share the transactional value generated by non-Chinese users, the company notes continuous growth in the number of merchants and users in Southeast Asia. In Malaysia alone, WeChat has over 20 million registered users.

Its e-wallet portion, WeChat Pay, also continues to grow its international reach with the strong growth of Chinese outbound tourism. Cross-border payment services are now offered in more than 60 markets.

One latest development is its opening up of WeChat Pay to international users and China inbound tourists, allowing cards that are issued outside of China to be linked to the platform.

“Tencent intends to facilitate more payment scenarios by stages in the future, under the guidance of the relevant regulatory bodies and policies. As a next step and given that overseas visitors tend to use more international credit cards, Tencent is cooperating with Visa, MasterCard, American Express, Discover Global Network (including Diners Club) and JCB to support the binding of international credit cards with WeChat Pay under the guidance of the People's Bank of China.”