Malaysia's internet traffic grows at CAGR of 52% since 2012 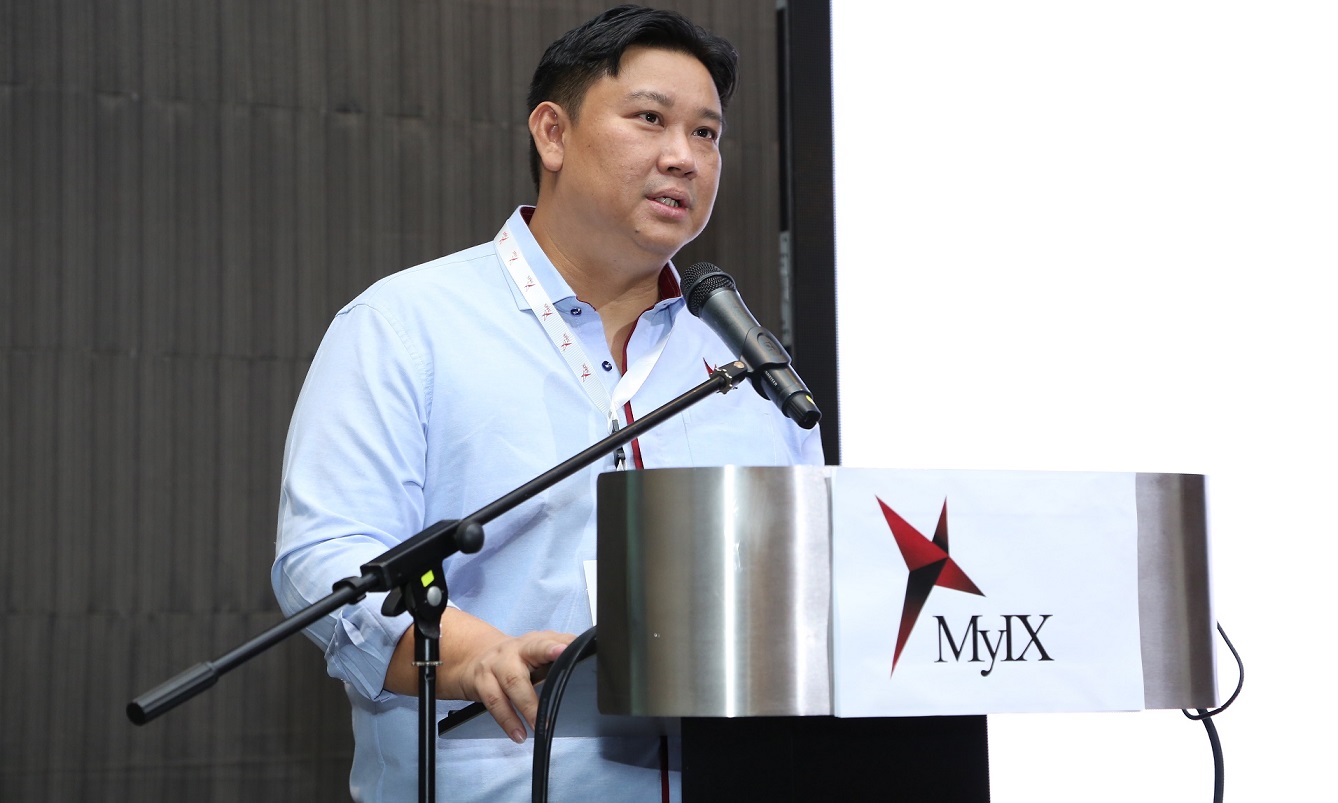 MALAYSIA Internet Exchange (MyIX), also known as ‘Persatuan Pengendali Internet Malaysia’ - a non-profit initiative by the Government of Malaysia, shares that the highest bandwidth that traversed within the MyIX infrastructure has hit a new record 288Gbps in 2018.

It showed the Internet data patterns and the growth of Internet traffic peered within the national Internet Exchange nodes that directly connects with the country’s major ISPs and content providers.

In Compounded Annual Growth Rate (CAGR) terms of six years (since 2012), MyIX’s monthly Internet traffic peak point has increased at a CAGR of about 52%.

MyIX adds that this CAGR of 52% is a very good indication of how massively the country’s Internet landscape is speedily developing. “The country’s internet connectivity in Malaysia has come a long way. The highest peak point was 23.3Gbps in 2012 while for the six-month period of 2018, recorded at 288Gbps.”

In analysing 2018 Internet traffic within the MyIX network, Chiew shares that the two major events that contributed to the increase in Internet consumption amongst Malaysians in the months of May and June were attributed to the GE14 and 2018 Fifa World Cup respectively.

He said, “Malaysians were actively following the news and updates post the historical general election, followed by the 2018 Fifa World Cup fans who watched the tournaments with live coverage from mid-June till mid July 2018.”

Coincidently, Fifa World Cup 2018 that was held in Moscow, Russia, also marked the most extensive coverage in history; being covered live and shown in 190 different territories across the world, including Malaysia.

As of August 2018, MyIX reports a total of 93 members that has joined its peering network. This comprises 70 local members and 23 foreign members.

Chiew says, “We are seeing more foreign Internet Service Providers (ISPs) and Content Service Providers (CSPs) interested in joining MyIX as they see the benefits from being part of Malaysia’s main peering network, for more efficient and cost-effective interconnectivity and to promote efficient routing of traffic via direct peering with their local partners, to reach to Malaysian consumers.”

MyIX believes that it can continue to play an important role in driving down connectivity cost and increasing benefits as advocated by Gobind Singh Deo, Minister of Communications and Multimedia, for lower retail prices of broadband and increase in speeds.

“MyIX members of ISPs and CSPs, are able to reduce their operational costs – which can either translate to bigger corporate profit (margins), or transfer the cost savings to their customers by offering more competitive data plans,” Chiew ends.