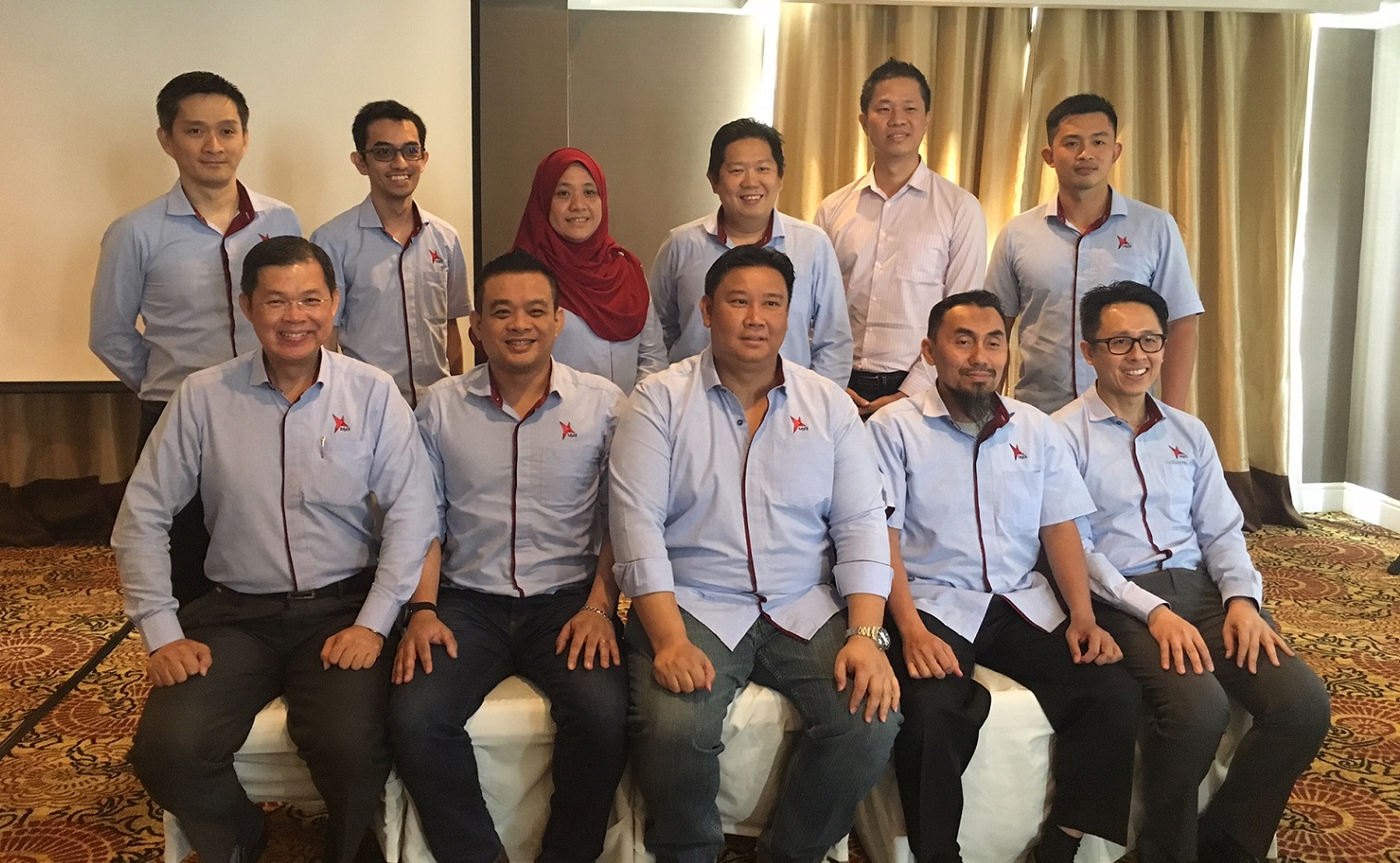 According to MyIX chairman, Chiew Kok Hin, the move to admit foreign members will accelerate MyIX’s development into a world class internet ecosystem and internet peering hub, benefiting its local members and users in Malaysia.

“MyIX will continue to drive its local agenda, but given that almost all local ISPs, content providers and other players have peered with us, it is timely to now woo more foreign partners. This will generate more peering activity to benefit members and the local internet ecosystem, while serving as a catalyst for MyIX to achieve world class benchmarks and standards. Importantly, we will be taking a major step towards becoming a regional internet exchange,” explained Chiew.

With the local market saturated, MyIX aims to increase its foreign membership in 2017.  As at 14 March 2017, total membership comprises 39 ordinary members, 33 associate members and 16 peering partners for a total membership of 88. Among the foreign companies that have already peered with MyIX are S.I. Group Ltd (Cambodia), TATA Communications (Hong Kong) and ViewQuest Pte Ltd (Singapore).

In tandem with the decision to increase foreign membership, MyIX also announced a reduction in port fees. The reduction is across the board for all port speeds ranging from 1Gbps to 10Gbps and will save members some 25%-47% in charges – encouraging them to upgrade their ports to facilitate faster speeds for consumers.

Going forward, in encouraging members to upgrade to faster speeds, only port speeds of 1Gbps and above will be available – effective 2018 as 100 Mbps and 200Mbps ports will be discontinued and to allow for a greater number of higher speed ports. 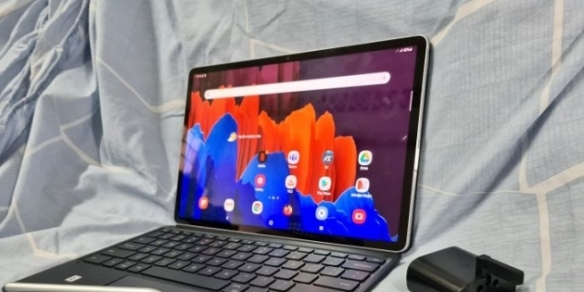