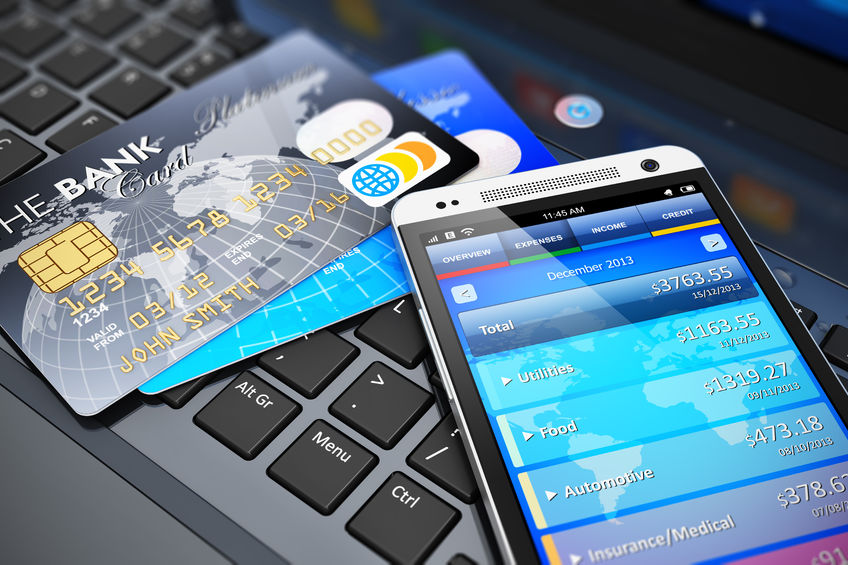 ASIA Pacific is leading the world in mobile payment with over half (53%) of connected consumers using their mobiles to pay for goods or services at point of sale via apps, in comparison to 33% in North America and 35% in Europe.

Rising mobile penetration is a clear driver, with the number of smartphone users across Asia Pacific now numbering over a billion. In addition, the evolution of Asian chat apps to include payment options and the lack of legacy banking structures in the region have accelerated the uptake of the behaviour amongst consumers.

According to Connected Life, the latest study of over 70,000 consumers from global insights consultancy Kantar TNS, China is the number one mobile payment market globally, with 40% of connected consumers paying by mobile on a weekly basis, and 77% having used mobile payment in the past.

Hong Kong is not far behind, with almost one in three (32%) using it every week, followed by South Korea at 31%.

Mobile payments allow users to transfer money at point or sale in a physical shop, pay for items whilst shopping online, or even transfer money to friends remotely.

In Singapore, a growing market that ranks first for smartphone penetration in the world, 57% of connected consumers have used mobile payment, with more than a quarter (27%) doing so on a weekly basis, placing them not far behind at number four in the study.

This number rises among younger Singaporeans ages 16-30, where 31% use mobile payment weekly, but is highest (33%) amongst middle-aged consumers in the 31-45 age group. Only 11% of those ages 46-65 use mobile payment on a weekly basis, however, 37% have tried it in the past, showing that they are open to sampling this kind of new technology.

Many mobile-first markets such as India, Malaysia and Indonesia are also taking up the behaviour. This is in part due to the lack of legacy banking structures in many of these countries, as 73% of people in South East Asia do not have a bank account.

These developments mean that mobile payment is an attractive solution for connected consumers. For example, in mobile-first Indonesia, mobile payment use has increased from 9% in 2015 to 14% in 2016. The evolution of Asian chat apps has also been a contributing factor in the adoption of mobile payment. In recent years, popular chat apps such as WeChat and LINE have developed numerous payment services such as WeChat Pay, Line Pay, Alipay and O! ePay, facilitating everything from taxi bookings to e-Commerce sales.

Mobile payment options within these apps allow consumers to complete their purchase journey seamlessly, and have helped to establish these behaviours.

Kantar TNS Finance & Banking director Aurelia Leopold  (pic, right) says: “The rapid uptake of mobile payments has been facilitated by a new breed of disruptors - digital businesses such as WeChat who are now competing with traditional banks in the fintech arena.

“They are able to do so because they have an existing user base, giving them the audience and the insight to effectively provide people with the financial services they want and need. They are also not tied down by cumbersome legacy structures or regulatory issues, allowing them to be more nimble. With smartphone penetration so high in Singapore, mobile payments will eventually become the norm. Traditional financial services companies need to find ways to embed their services within the ecosystem of the Asian consumer, or run the risk of becoming obsolete.”

The good news for brands is that the uptake of mobile payment across the region is likely to help facilitate the growth of e-Commerce. However, the numbers suggest that e-Commerce makes up a very small proportion of total sales across Asia Pacific, and still has a way to go before it reaches its potential. Trust is a key barrier - for example, 31% of consumers in the Philippines would want a more secure payment system before they shop online.

“There are clear patterns of adoption before a market begins to fully embrace e-Commerce. Access is the first, with the lack of infrastructure and payment mechanisms preventing e-Commerce from taking off. After this comes trust – consumers need to be confident in the payments they are making and the companies facilitating the transactions.

“That’s why it’s positive to see Asia Pacific leading the world in terms of mobile payments, but companies need to be doing more to improve ease of access and trust in the payment systems. As access and trust increase we will no doubt see e-Commerce increase,” said Leopold.