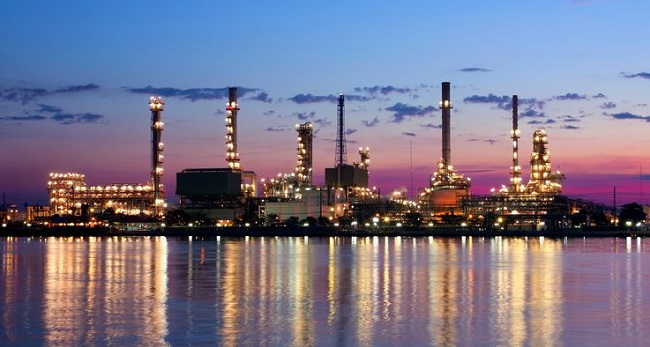 DIVERSE industries have accelerated their adoption of Internet of Things (IoT) technology, exploring ways to enhance their efficiency and competitiveness by harnessing the benefits of the IoT and standardising protocols relating to Internet Protocol (IP).

This movement toward digital transformation in manufacturing, utilities, transportation, and grids has highlighted the need for industrial control systems (ICS) security during the design phase, argued analyst firm Frost & Sullivan.

In its Asia-Pacific Industrial Control Systems Security Market report, the firm found that the market earned revenues of US$162.9 million in 2014, and estimates this to reach US$1.18 billion in 2019.

The study provides detailed threat analysis, market forecasts from 2014 to 2019, and also identifies the drivers and restraints, it said in a statement.

“However, cybersecurity was not part of the original design process, which made the systems vulnerable to cyberthreats.

“Therefore, it is vital that the industry understands the threats pertaining to operational technology and ensure that the right cybersecurity solutions are in place to address this,” he added.

In response to customer concerns, ICS security vendors are working on technologies that can be implemented without affecting the availability of existing equipment or workstations, Frost & Sullivan said.

It has been observed that some energy plants in Asia Pacific understand the potential cyberthreats to their operations and have encouraged them to comply with ICS security guidelines such as the North American Electric Reliability Corporation's Critical Infrastructure Protection (NERC-CIP) or National Institute of Standards and Technology (NIST).

Governments in Asia Pacific are also expected to give priority to security and mandate or recommend effective cybersecurity measures for their critical infrastructure.