Since unofficially opening on March 1, the company has achieved 95% occupancy and built one of the largest communities of startups, SMEs and freelancers in Malaysia, with over 5,000 members both within the physical space and in the virtual community.

Cradle Fund group CEO Nazrin Hassan says; “We are delighted to see WORQ officially open. With the team’s track record of attracting members, community building and bringing ecosystem players together, WORQ stands out as a key player in this rapidly growing market and I am excited to see what the future holds.”

Coworking spaces are meeting an important infrastructure need of small companies and tech firms, which are important engines of Malaysia’s economic growth.

Nazroof Hakim, founder of fintech start up Billplz says, "Billplz needed to turn profitable as soon as possible. So the decision to join WORQ was super easy – either pay RM500 per month or RM100,000 for our own new office."

WORQ’s members actively engage to share business advice, generate leads and provide support to each other. This happens through both the events and activities organised by WORQ as well as the daily interactions within the space. Noelle Lim, director of BFM-Edge and one of WORQ’s earliest members says, "BFM-Edge chose to move to WORQ instead of having our own space because no man is an island. We rely on social networks and communities to learn, trade ideas and contacts and accomplish more."

Members come from a span of industries including media, fintech, beauty, venture capital, digital marketing and education and vary in size and maturity.

WORQ Founder and CEO, Stephanie Ping, says; “I wish very much to build a community thriving on inclusiveness and diversity. I envision WORQ as a laid back, California-like environment conducive for entrepreneurship. I was very much inspired by Stanford, where having fun and breaking down barriers is part of innovating. I think our 5,000 community members are feeling the vibe and thriving in our space.” 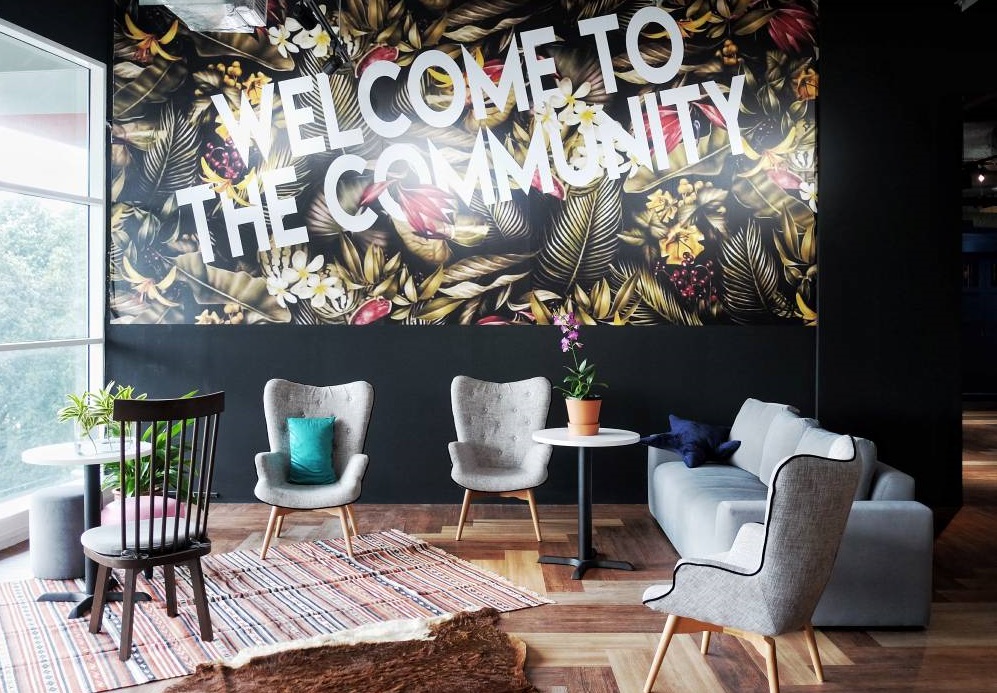 The launch also culminates in WORQ’s first entrepreneurship festival, VenturePalooza 2017 – a gathering to bridge and connect revolutionary startups with traditional businesses. This is  co-organised with Cradle Fund and BFM-Edge Business School.

WORQ is poised for further growth in 2017 with a few more outlets set to open in the Klang Valley, as well as regionally.

Several investors have already expressed interest to participate in WORQ’s following round of funding.