SEGA announced “Revolve8”, a new real-time-strategy game for iOS and Android devices on Oct 10. In this title, Masayoshi Kikuchi and Koji Igarashi bring to the table a cast of heroes who will shatter your expectations.

Each player wields a deck of eight cards, each with their own strengths and weaknesses. They then aim to destroy their opponent’s towers within the time limit of three minutes to achieve victory. The rules are simple, but the cards and powerful hero skills they use, open up players to fun and strategic real-time duels.

Revolve8’s senior producer is Masayoshi Kikuchi who also produced Yakuza and directed Jet Set Radio. The character designer is Koji Igarashi, who is also the creator of the Igavania genre. They worked with character artist Ryota-H as well as sound producers Shunsuke Tsuchiya and Yasunori Mitsuda to come up with Revolve8.

The fairy tale heroes in Revolve8 as reimagined by Koji Igarashi include Cinderella who loves motorcycles. Her producer, the Fairy Godmother, exploits her riding skills which is how she gains popularity. But since she still has a lot to learn, her contract has to be renewed every night at midnight.

Red Riding Hood only cares about fashion and social media. Posting the next picture and getting more followers and likes mean everything to her.

Sinbad is an explorer who sails the seas with his crew. People are drawn to him and he leaves a lasting impression wherever he goes, usually by performing some heroic deed. However, his vanity increases along with his fame.

Revolve8 involves strategically deep, real-time duels where players must understand the strengths and weaknesses of their cards, which are classified into Heroes, Minions, Buildings, and Magic.

Players guide their strategy with three deck types. When a player builds a deck, the game will automatically assign them one of the three deck types as a way to help set up a strategy. Assault decks let you go deep into enemy lines. Siege decks focus on attacking from a long distance and counter decks enable you to looks for opportunities to counter-attack.

Learn the basics of battle and the strengths / weaknesses of each hero through single-player quests.

Registration for the Closed Beta Test and Pre-registration Campaign start on Oct 10 on the Revolve8 official website.

If the number of pre-registrations exceeds 10,000, all applicants will receive the hero Kintaro when the game officially launches. 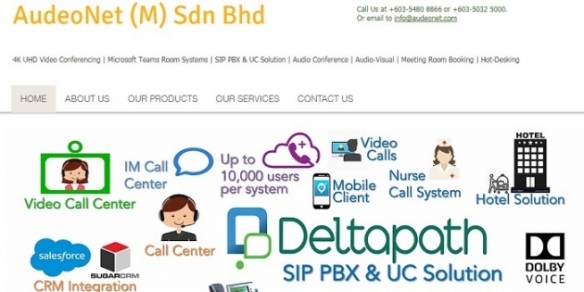