Game review: Falling in love all over again with Tetris Effect 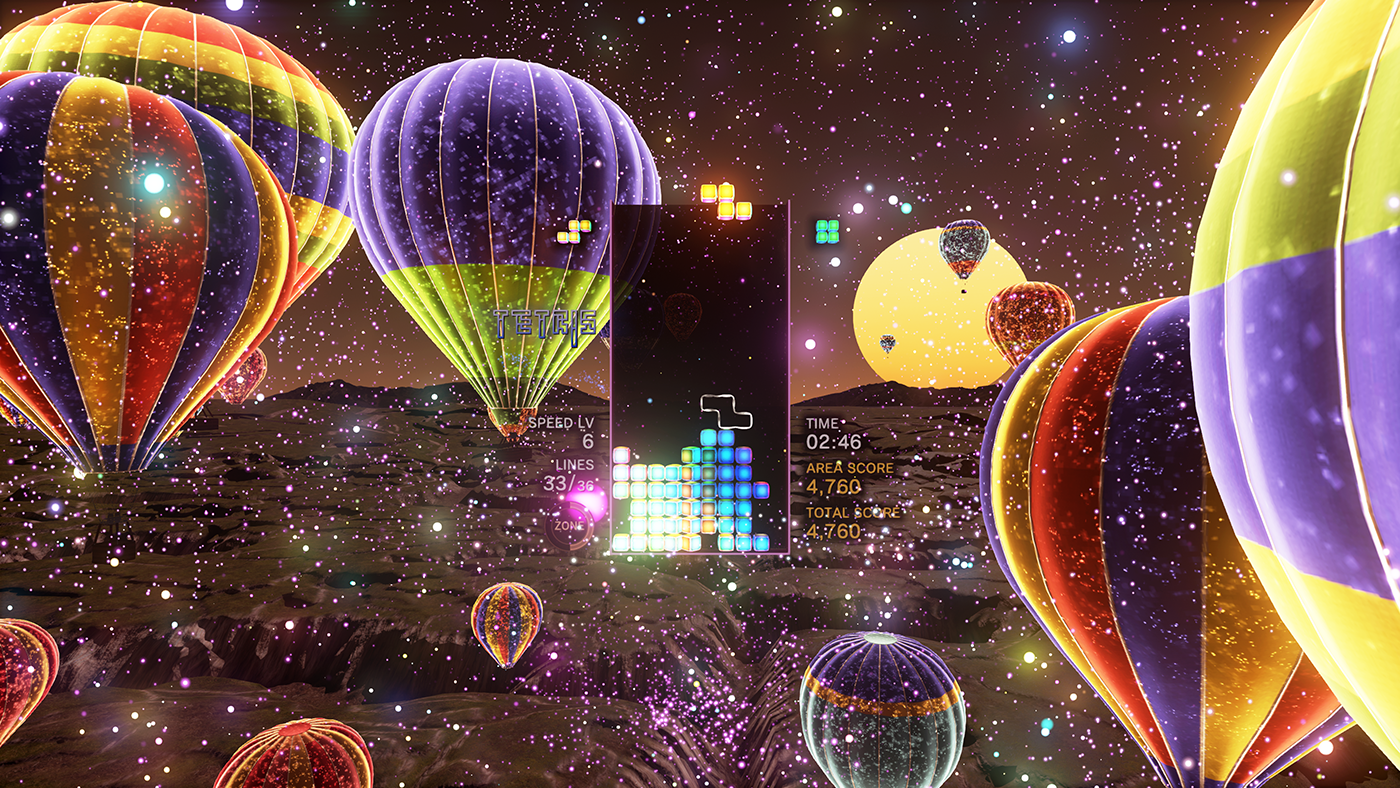 GUESS how old Tetris is. The answer may surprise you. The game is actually 34-years-old. It is amazing to think that Alexey Pajitnov’s classic tile-matching puzzle game has literally been around my entire life. I first experienced Tetris as a boy on a tiny handheld LCD game machine and would later encounter it on other consoles and platforms.

Constantly falling shapes, lovingly called tetrominoes, flood the playfield forcing players to rely on their reflexes and plan several moves ahead to clear each wave.

Now, in all honesty, I was never a big fan of Tetris back in the day, as I found it quite stressful as each successive level laid on more blocks at an ever-quickening pace. Needless to say, I was quite sceptical upon downloading my review copy of Tetris Effect for the PlayStation 4.

While many people have played Tetris at one point in their lives, there is probably no game that comes as close to refreshing the age-old formula as Tetris Effect has. Tetsuya Mizuguchi, the man responsible for Tetris Effect, has had a great deal of experience in creating games that combine music, visuals and sounds.

Firing up Tetris Effect on my PlayStation 4, it was immediately apparent that this game is not the Tetris I remember from my past. The hallmark simple visuals of the Tetris board is nested in the centre of the screen. It appears tiny in comparison with the bombastic visuals that flank its sides but fortunately, you can opt to move and adjust the camera around to your liking. “Journey” is Tetris Effect’s equivalent of a main single-player campaign that throws a series of boards at you, each with their own unique music and art style. There are about 27 different levels to complete ranging from mellow yet soothing romps under the sea, a trance-inducing sitar filled stage and one that launches you into space.

I appreciated how the subtle music, visuals and even the rumble in the controller correspond with one another. It gives you the sense that you are directly in control of the actual pieces in the game. Rotating them and locking them in place creates little musical notes that line up perfectly with the tasteful melodies in the background.

Despite sounding like a totally chilled and relaxing game, Tetris Effect does have moments when it jacks up the difficulty. Games can vary between slow-paced traditional games that progressively speed up the blocks as you clear rows to those that have sporadic rhythms of rising and falling speeds.

That being said, there are ways to save yourself during tricky situations. Tetris Effect’s new, yet interesting, Zone Mechanic that fills up a little circular bar over time as you clear rows of blocks. You can use the ability at any time, even when it is not fully filled, to stop time and allow some breathing room to move pieces and score bonus points for each line cleared.

While Tetris Effect takes full advantage of the modern PS4 hardware to dazzle players with mesmerising particle and sound effects, with so much going on in screen it can be a challenge keeping up.

The more advanced Journey levels, unfortunately, grow more unforgiving while the intensity of the visual flourishes amp up. This combination of factors makes Tetris Effect more annoying than it should be. Apart from Journey mode, there is also Effect mode that offers players a series of different puzzle game types from the endurance demanding Marathon modes or adrenaline pumping Sprint varieties. Beyond these tamer modes, there are more experimental modes that completely change the the rules of the game like having the board be flipped upside down or building a sense of urgency to clear a board before an “infection” overtakes it.

It should be noted that there is an option to play Tetris Effect with a PlayStation VR headset. As I do not possess a PS VR, I can’t comment on that experience but based on other reviews, it sounds like players will be treated to some spectacular VR effects.

All in all, Tetris Effect rides on the same formula that made the original so great while adding some visual polish that brings this classic forward into the 21st Century.

Whether you are a veteran Tetris player or a newcomer, you should check this game out. At just US$31 (RM129) for the digital edition, it is quite inexpensive to experience this visual masterpiece.

The review code of this game was provided courtesy of Sony Interactive Entertainment Singapore. 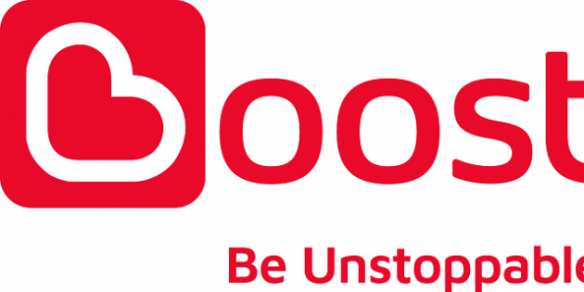