Maxis Q1 2016 profits marginally up, thanks to postpaid During the quarter, the company registered RM2.13 billion in service revenue, unchanged from the first quarter of last year. However, earnings before interests, taxes, depreciation and amortisation (EBITDA) went up 6.7% to RM1.16 billion.

READ ALSO: Celcom CEO: The Blue is back!

“This quarter, we recorded similar revenue and profit levels compared with last year in a turbulent market context with a lot of promotional activities,” chief executive officer Morten Lundal (pic above) said in an official statement.

“One of the drivers for our postpaid growth was our MaxisOne plan, for which we now have more than one million customers,” he added.

The company, which spent RM1.4 billion on capital expenditure (capex) in 2015, spent RM159 million on capex in Q1 2016, or RM24 million more than what it spent in the same quarter a year ago.

The bulk of the capex it spent was on network modernisation as well as expanding its 3G and 4G LTE (Fourth Generation/ Long-Term Evolution) coverage.

About 91% of its networks are now modernised, versus 78% a year ago.

Maxis also said that 4G LTE is now available in 36 key towns and cities in East Malaysia, with 90% or higher population coverage in Miri and Kuching. 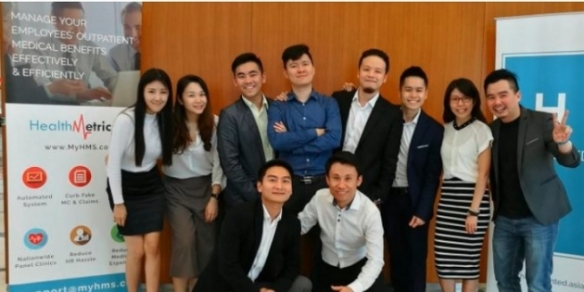