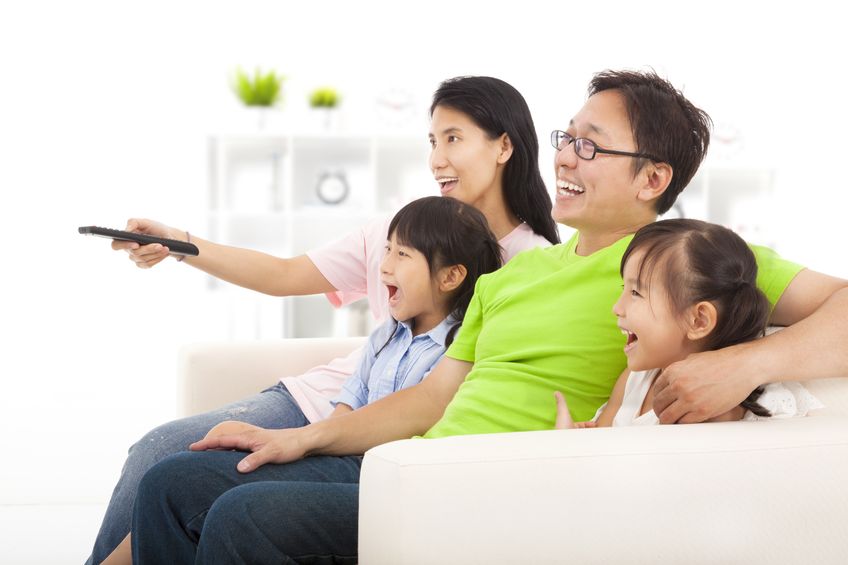 Designed to accurately monitor audience consumption behaviour at a household level, RPD technology will enable Singtel mio TV to optimise its pay-TV programming to suit changing viewer demand and improve ‘audience-targeting’ value for advertisers, the company said in a statement.

Return Path Data will be captured for the entire Singtel mio TV customer base, to ensure that all audience segments and niche channels are well-represented, Singtel Advertising said.

The service uses data that is automatically captured on a second-by-second basis, enabling precise monitoring of customers’ in-home viewing behaviour. Eventually, the automated platform is expected to deliver the ability to target specific audiences based on behaviour, attitudes and consumption patterns, it added.

The rating reports on the effectiveness of advertising campaigns launched on Singtel mio TV will be made available to local and regional advertisers from January year. With RPD technology, advertisers can benefit from access to a data-rich platform, which will help them develop targeted campaigns to the right audience at the right time, Singtel Advertising claimed.

“RPD technology has already provided us with a series of insights, including time spent per day watching pay-TV and the most watched channels during the course of each week.

“The numbers indicate that, apart from sports, widely thought of as the strongest performing segment, there is strong interest in kids and local ethnic content as well.

“The generation of more insights will inform our pay-TV programming strategies moving forward,” he added.

Kantar Media claims to have the widest global footprint in setting up television audience measurement services, working with pay-TV operators worldwide over the last decade to deploy the best-in-class RPD technology.

“We are delighted to be partnering with Singtel as it repackages its audience inventory and make it available to advertisers and agencies,” said Kantar Media Audiences global director Nick Burfitt.

“As with our regional partnerships in Malaysia, Hong Kong and India, we’re looking forward to new reports and insights on local consumers’ pay-TV viewing behaviour in the coming months.

“Due to the availability of an unprecedented amount of data, 2015 will see a fundamental shift in the way media is planned, bought and evaluated by advertisers and agencies.

“It is imperative that we provide analysis on what people are doing both on TV and off TV – mobile, digital and out-of-home,” he added.