THE strategic tie-up between Measat Broadcast Network Systems and Maxis Communications in a deal signed on April 30 for the former to provide IPTV (Internet Protocol Television) to the latter’s subscribers is expected to be a win-win situation for both service providers, said an industry analyst.

Nipun Jaiswal, industry analyst, ICT Practice, Asia Pacific, Frost & Sullivan, noted that both companies stand to gain from each other – Maxis is expected to boost its broadband subscriptions while, Measat – which operates the pay-TV operator under the brand Astro – will be able to further diversify its revenue, resulting in better earnings for the company.

“Maxis' home fibre broadband has not yet taken off in the Malaysian market and it has only about 26,000 subscribers, compared with 483,000 subscribers for Telekom Malaysia’s (TM) broadband service, UniFi, as at the end of 2012,” he said an email to Digital News Asia.

Jaiswal said the incredible growth shown by TM’s UniFi has made it the leader in this segment and that the deal with Measat is a step taken by Maxis to boost its home broadband adoption.

“The tie-up would help Maxis gain market share and increase its service up-take,” he said. “Customers who are so far getting pulled by TM’s UniFi may get lured by the attractive broadband and IPTV bundling powered by Astro’s popular content.”

Asked what’s in it for Measat, Jaiswal said the IPTV bundle will in turn help it drive its average revenue per user (ARPU) higher and improve its earnings margin.

He added that Measat is also expected to take a portion of the broadband ARPU in addition to the full content ARPU arising out of the IPTV bundle.

Jaiswal also noted that the tie-up gives Measat a larger market to address as the pay-TV operator to date only has access to 100,000 subscribers through TIME’s broadband network. However, there are only 11,000 subscribers from these 100,000 homes.

The deal then enabled Astro to offer subscribers its offerings – content comprising over 100 standard definition channels, 12 high-definition (HD) channels and video-on-demand service, as well as features such as personal video recorder – all of which were powered by TdC's 100% fibre-to-the-home (FTTH) infrastructure, both companies said at the time.

Jaiswal said that with the Maxis partnership, Measat will get access to 1.3 million FTTH homes, noting that the majority of these homes may already have Astro services, but that a bundled IPTV package may suit their needs better.

Under the terms of the deal inked on April 30, an existing Astro customer can choose a broadband bandwidth of 10, 20 or 30Mbps and enjoy savings from RM53.30 per month.

They can also opt for one of the Astro B.yond IPTV-Maxis packages, choosing a ValuePack or SuperPack with their choice of broadband bandwidth, and enjoy savings of up to RM3,000 over two years, company officials said.

AOTG gives customers the flexibility to stay up-to-date with Astro Select Video On Demand movies, breaking news, live sports as well as their favourite Astro programmes on a smartphone, tablet or PC anytime, anywhere – either via WiFi or Maxis’ 3G and 4G network. 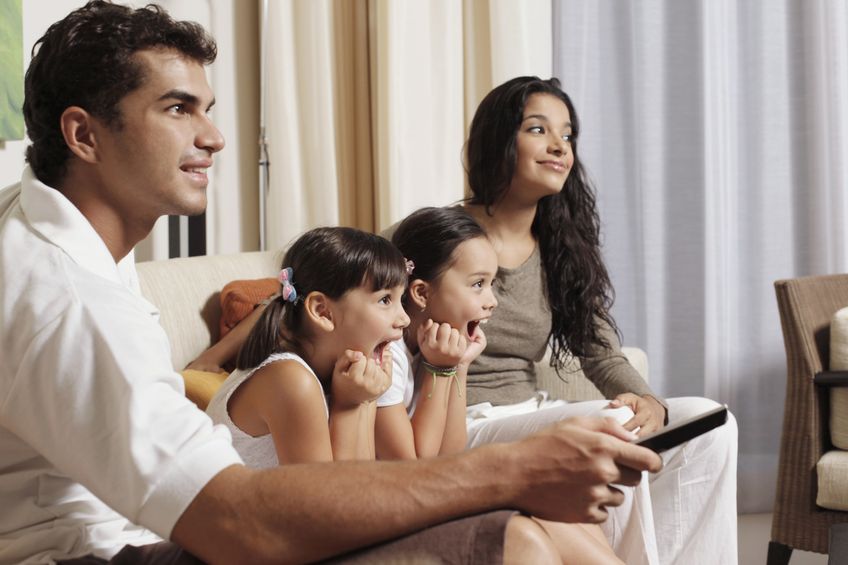 The deal, he added, is further sweetened by the initial discounts and freebies being offered.

“A big opportunity for this service would be to acquire TM’s UniFi customers whose contracts are ending in 2013-2014,” Jaiswal said, adding that more than 41% of the contracts signed till 2012 would end in 2013.

Asked what were the challenges facing the two companies, given that TM is still the dominant player in the market, Jaiswal said that while the package looks promising, other factors such as marketing, customer satisfaction score and quality of service would also play in an important role in determining the success of the service.

“If these areas are addressed properly then the service should be successful,” he said. "But TM [can respond] and can change the equation again [in response to this tie-up].”