THE FIFA World Cup is proving to be the most accessible in the tournament’s history, with broadcast and streaming services available on up to 5.9 billion screens globally, according to Ovum.

In a statement, the UK-based consulting and research firm said that PCs, tablets, and smartphones are providing alternatives to conventional TV viewing, accounting for 57% of all screens.

However, with football fans keen to watch the matches on the biggest screen and in the highest resolution possible, Ovum stressed that the importance of traditional broadcasting – via terrestrial, cable, satellite, or IPTV (Internet Protocol television) – for attracting the largest audiences and generating the most value for World Cup rights holders.

Connected devices are playing a crucial role in evolving viewing habits for big-event TV though, it added.

“With the likes of tablets providing the convenience and flexibility to consume content whenever and wherever, fans are able to watch more of the tournament than ever before,” he added.

The reliability of online streams compared with traditional broadcasts remains a concern, however.

“Having set consumer expectations for ‘TV Everywhere,’ providers must now deliver on the promise of their offerings, as failure to do so can result in bad press and, more importantly, frustrated fans.

“While viewing live events online is improving, there is some way to go before it can compare with the reliability traditional TV distribution offers for the largest audiences,” he added.

Significant innovation of the viewing experience for this World Cup is somewhat lacking, in Ovum’s view. The tournament will not, for instance, provide the launchpad for the much-vaunted 4K Ultra high-definition format – though FIFA and technology partner Sony are capturing three matches in 4K, very few people see them in this resolution, with screenings limited to public venues in Rio de Janeiro.

“4K technology is far from ready for home viewing, with holes in the transmission part of the ecosystem meaning that it will be some time before audiences of any significant scale will be watching UHDTV content in their living rooms,” said Hall.

“And with FIFA abandoning its support of 3DTV for Brazil 2014 – in light of the format’s spectacular failure to capture the public’s imagination – the less-glamorous HDTV will be the preferred format of many World Cup viewers, with up to 260 million homes watching matches in high-definition,” he added.

Ovum said it will be shortly publishing a new report on World Cup broadcasting strategies, analysing how broadcasters and pay-TV operators can innovate and effectively monetize big-event TV. 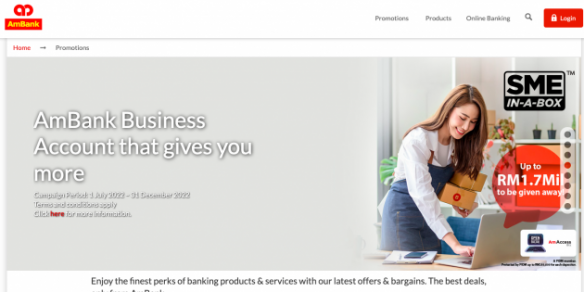