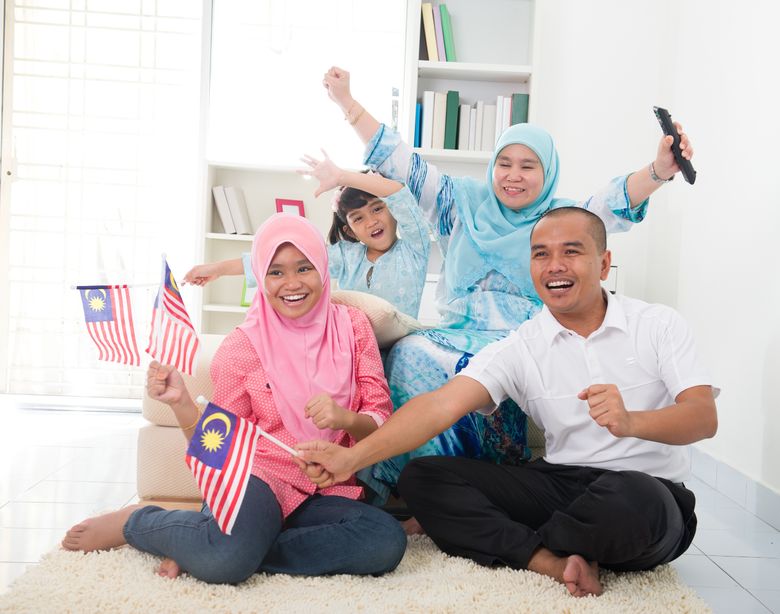 EVERYBODY likes to complain about satellite operator Astro Malaysia Holdings Bhd. However, it can be very misleading if you think this means there is a market opportunity to come in and disrupt Astro’s market share.

In fact, 40% of its ARPU of RM94.20 was contributed by value-added services with high-definition (HD) television being one main offering.

So, while Malaysians are complaining, enough of us are also upgrading the services we buy from Astro, and in the process helping it earn US$341.8 million (RM1.12 billion) in the first quarter of the year.

Despite Astro’s domination of the pay TV market in Malaysia, startup ABNxcess has thrown its hat into the ring, investing more than RM100 million so far, confident that it can offer the market a value proposition that is still lacking, backed by its choice of delivery platform – digital cable TV.

In fact, primary research that ABNxcess commissioned Frost & Sullivan to conduct in the Malaysian market revealed that the price point of content was still a major hurdle for many, with variety of content also an issue.

“That is why the pay TV market here has plateaued at around 50% market share,” says ABNxcess chief executive officer Sreedhar Subramaniam.

“Our study shows that if you get the price point for pay TV to below RM30, the penetration will go up to 75%,” he adds.

Indeed, ABNxcess’ opening package cost of RM29.99 with 58 channels is, in Sreedhar’s words, “taking off like cats and dogs,” with the CEO not being able to resist using the phrase that is associated with heavy rain. [Among the criticisms Astro receives is that transmission is affected by heavy rain.]

ABNxcess may only have 1,000 customers in the first month since its July 1 launch, but Sreedhar seems quite confident it can hit 100,000 customers by the end of December.

By this time, it will also have rolled out its coverage to 500,000 homes, with the middle class suburbs of Sunway and Subang being first.

The sceptics will say that good content is not cheap to bring in. That there is no point in offering something cheap that is not of good quality. The sceptics also say that all the good content has already been locked in by Astro.

Not so, counters Sreedhar. A lot of the good content out there was not even around four or five years ago. And not all good content is expensive. He estimates that perhaps up to 95% of Astro’s content budget is eaten up by around 5% of its shows.

With so much good content available out there, all looking for more platforms to run on, players like ABNxcess have an opportunity to differentiate themselves, he argues.

A look at the packages offered by ABNxcess clearly shows that it is going after the migrant market as a low-hanging fruit. There are packages for those from Bangladesh, Myanmar, Nepal and Pakistan, and even other cultures from the Indian subcontinent.

“We need to be very, very clear here about which group of channels we are offering customers, and want to be able to offer as many packages to the various groups of customers out there,” he says, hinting that there will be more such packages coming.

Shades of the telco market here where DiGi Telecommunications Bhd was once derided for going after the lowly migrant worker market which used to be the turf of the second-tier telcos. But go to Jalan Silang in Kuala Lumpur today, and you will see all the main telcos having advertising in migrant worker languages.

Staying away from the type of content ABNxcess is offering, what will really allow it to compete against Astro is the delivery platform that it has chosen.

As Sreedhar says, “The beautiful thing about cable TV is that the marginal cost to serve up one more channel is very low. I do not even need a lot of people to be watching it to make money from it. I just have to make sure that the cost of content is taken care of [is low].”

ABNxcess seems to be managing this for now, with Sreedhar saying that company is already making money off its RM29.99 entry pack which carries more than 60 TV channels.

“Our technology is the most optimal to deliver content,” he claims. It is also HD-ready, meaning that as long as the channel is in HD, ABNxcess customers will be able to enjoy it in HD at no extra cost.

The game plan is to cover 500 homes with a node from which the company will draw a fibre line that carries its content. At this node, it will amplify the signals and send them over coaxial cables to the customer’s house via power utility Tenaga Nasional Bhd’s lines, and connect to the set-top box (provided exclusively by Motorola) in the customer’s home.

While early reports had speculated that ABNxcess would be laying its own fibre, Sreedhar says that with so much fibre already available in Malaysia, it will be leasing instead of building its own.

With the combination of leasing existing fibre and using Tenaga’s power lines, Sreedhar claims that ABNxcess is “easily more than 10 times cheaper than Astro” in delivering its services to each home.

This is going to be a critical edge for ABNxcess, with Sreedhar emphasising to Digital News Asia (DNA) that “we have invested wisely.”

He is well aware that, despite the enthusiastic response so far, it is going to take time to introduce its services to Malaysians and then to convince them that ABNxcess offers a value that is as comprehensive as the incumbent it is challenging.

Next up: The pipe passing your house is bigger than my backbone 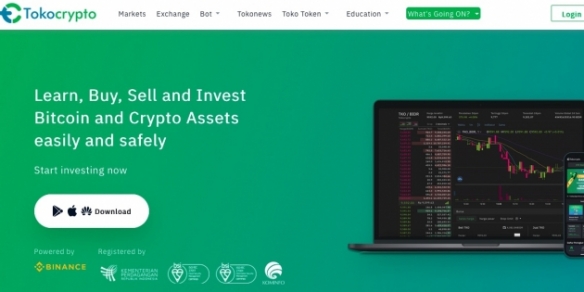