Time will tell with HP's rediscovery

INSIDE the man-made promotional bubble that was HP Discover -- the company’s showcase technology event for business and government customers which took place this year at Frankfurt, Germany – you could be forgiven for thinking you’d stepped into a parallel world.

This year’s event probably couldn’t have taken place at a more awkward time, with the lead-up to the event preceded by particularly loud waves of bad press.

The Autonomy saga of course topped the list. The company announced in November it was taking a US$8.8-billion write-down after acquiring the company for US$11 billion back in 2011 under former CEO Léo Apotheker.

The debacle played itself out in the headlines of major news outlets around the world, with HP claiming it was a victim of a multibillion-dollar fraud, and a number of lawsuits filed by stakeholders accusing HP and its appointed audit firms of concealing problems with Autonomy and other acquisitions.

Faced with accusations of accounting improprieties by HP, Autonomy founder Mike Lynch also bit back publically, even setting up a website to rebut the allegations. 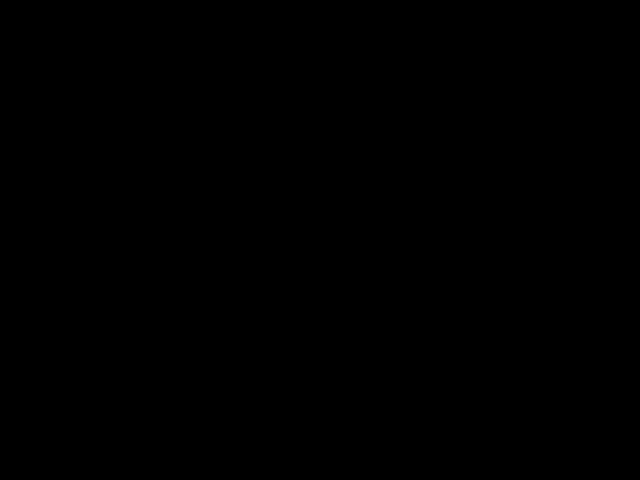 Coupled with Moody’s cutting the company’s credit rating, stating that “the outlook is negative”, the woes of one of the world’s better known technology brands hovered like a silent cloud over its biannual gathering of global customers.

However, inside the cavernous halls of the Messe Frankfurt convention center, over 9,000 suits and a few t-shirted journalists were treated to a densely packed and exciting vision of HP’s near future.

From strides made in its storage solutions portfolio, to its holistic tackling of information management to new additions to its collection of end-user devices, it seemed at first glance that HP can and will do no wrong.

Given the company’s turbulent past littered with management upheavals, corporate blunders and disappointing earnings, was this a picture painted with more than just blinders on?

To me, the most telling one-liner from the bevy of highly-polished pitches came courtesy of HP vice president of Industrial Design, Stacy Wolff, touting the massive shifts being made to the company’s product line-up: “You don’t have to be first, you have to be iconic.”

Rather than breaking new ground, it seemed like the company was settling for holding whatever ground it has and claiming a slice of any newly discovered ground, after others have treaded the path.

Trevor Clarke, lead analyst for Asia Pacific at Tech Research Asia, notes that in each of the markets HP made big announcements in – storage, cloud and big data – strong and established competitors across not just Asia Pacific but around the globe can be identified.

“In general, I don't really see that HP has broken new ground with these announcements -- in fact, a lot of it sounds like moves competitors were making in 2010 and a cobbling together of acquired brands. So, in many ways HP has simply caught up to the rest of the field and not leapfrogged with serious innovation as many hoped it would,” he added.

A stark counter to Meg Whitman’s keynote speech, which emphatically declared that “innovation is alive and well at HP”, though the current CEO did admit that HP needs to “work hard” on commercializing that innovation and bringing it to market faster.

And regardless of the price HP bought Autonomy for, the company’s determination to make this new addition work remains unchanged – the name popped up in practically every presentation made by HP executives with Whitman herself declaring, "We remain 100% committed to Autonomy's industry-leading technologies and its employees and the company will play a very significant role in our growth strategy moving forward.”

Along with Vertica, Autonomy forms the basis for HP’s budding big data analytics strategy. The company is moving ahead with its pitch touting the combination of Vertica's high-performance columnar database, which handles "structured" data and Autonomy's unstructured data capabilities as a significant differentiator.

Clarke observed that HP has a lot of technology and services to bring to the table along with an extensive installed base of clients that don't necessarily want to have to go through the pain of changing infrastructure, platforms and service providers.

“The real challenge comes down to how well the company can get all of its many, many parts working together in harmonious tune to produce outcomes for both its enterprise customers and also its channel partners,” said Clarke.

It is also easy for that same breadth of services and technology, he added, to cause internal conflict in HP and also confusion externally, especially for non-tech business leaders who are increasingly having critical input on decisions like pursing a cloud or big data journey. “Try counting the number of different HP services and different branded technologies in just the Discover 2012 announcements ... it's head spinning stuff for the unfamiliar,” said Clarke.

He added that Tech Research Asia believes both enterprises and consumers in the Asia Pacific region are looking for HP's leaders to take some ground-breaking action faster than their current reform velocity that would put the company back on an innovative and market leading course.

“They may have made some solid announcements at Discover, but considering Autonomy is still in the news with as much profile as their new offerings, I don't think anyone can say they are really close to putting all of their dramas behind them,” he added.

The coming year will certainly be another crucial one for HP, as the fruits of its multi-year turnaround effort and reimaged corporate strategy begin to take shape on the ground.

From the handful of casual talks with HP staff at Discover, I got the sense that the "drama" over Autonomy is regarded as something “beyond their control" and an issue for others to sort out.

When asked point blank about whether the uproar over the Autonomy debacle has been distracting for him and his team, HP's Storage Division head for Asia Pacific and Japan Mike Prieto called it “noise”, adding that “at the end of day we know we have game changing technologies and a fantastic portfolio which can help our customers.”

“Frankly I don’t even think about it to be honest ... I’m just the storage guy.”

Whitman was right indeed to call her HP brethren “resilient” during her keynote that fine afternoon in chilly Frankfurt.