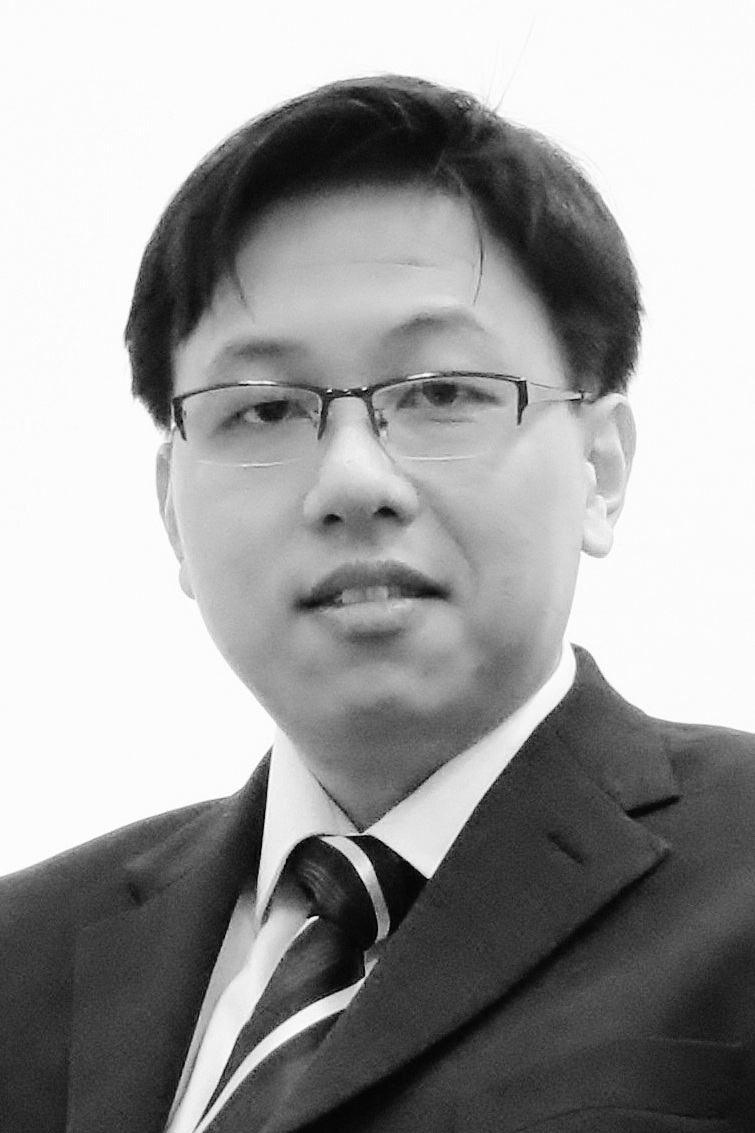 SYSTEMS Integrators (SIs) play a crucial role in Enterprise IT. As an SI, you are expected to perform Superman-like feats of IT execution: Be faster than a speeding gigabit network, more powerful than a Xeon Phi, and able to leap tall order projects in a single month.

Ultimately, to stitch disparate technologies into a seamless whole.

However, several Kryptonian meteorites are on a mass-extinction trajectory.

Firstly, since the start of this new millennium, we have seen the advent of captive Malaysian IT firms -- among the heavyweights are iCIMB for CIMB Bank, PETRONAS created iPerintis; Felda-Prodata for the Felda Group of companies and a notable mention to SynergCentric, an IT firm created from Hicom and DRB IT. More government-linked companies and banks are also tipped to jump into the captive IT bandwagon in 2013.

The impact is an insertion of intermediary transaction costs, immediately compressing otherwise better margins (or better customer prices) should the deal head directly to the SI. This is assuming that captive IT firms even bother with the local SI.

The second force is the liberalization of eight broad services sectors, including the IT subsector, that began in 2009. Since then we have experienced a new wave of foreign competitors which can be divided into two categories due to the similarity of services experience and pricing: The onslaught comes in the form of process and price competitiveness. Heavy hitters like CSC, Atos and T-Systems bring mature and proven IT processes with the means to calculate utilization down to the nearest minute; not to mention world-class IT service management tools; while Indian firms capitalize on their low wages and ingenuity to build on open-source tools to hyper-speed and cost optimize execution.

IT product principals such IBM, HP, Dell and others are the third force as they gradually shed the need to depend on local players. Citing low skill levels, these principals have entrenched expertise of their product ecosystem, forcing Malaysian SIs to either keep up or drop by the way side.

Finally, we have traditionally vertical players like telecommunications provider beginning to offer IT services along with their solution (click diagram to enlarge).

Local players have to evolve and change their game plan. Some SI rebranded themselves to target international markets; some chose technology mergers such as SAP solution providers for higher value offerings (Formis and ISS Consulting, Felda-Prodata and IA Consulting). Some unfortunately, didn’t do so well. So what could be the solution? Perhaps this table (click to enlarge) may provide a path to action.

In summary, the five solution and outcomes are not mutually exclusive. If you can afford to do all five, the benefits will compound.  Secondly, Malaysian SIs need to confront these brutal facts; you have to invest on ramparts to withstand future attacks and launch a counteroffensive.

Finally, at the core of SI firms are people; and since these forces are also executed by people; I don’t see the reason why Malaysians can’t rise up to the challenge and put up a stand. 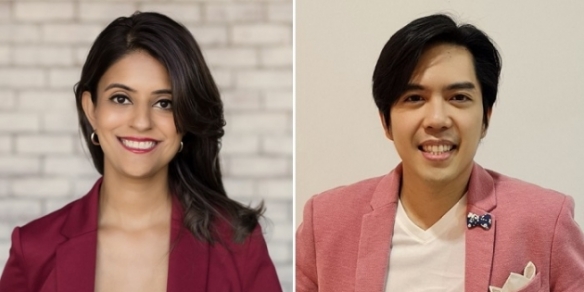