NORWAY’S Telenor Group and Malaysia’s Axiata Group Bhd are in discussions regarding a potential merger of their telecom and infrastructure assets in the Asian region. In a merger of equals, Telenor and Axiata are expected to hold 56.5% and 43.5% respectively in the combined entity.

While there are only discussions at this stage, the merged entity would create one of Asia’s largest regional operator with 300 million mobile customers with presence across nine regional markets. Ovum believes the announcement mark an important step for service providers as they realise scale will matter more than ever in the changing telecommunications market.

A trend to market consolidation is evident in most Asian markets driven by tougher price competition and slowing subscriber growth. Several mergers and acquisitions (M&A) were announced and closed in multiple Asian markets during the past two years.

These developments serve as proof to Ovum’s long held view of having three players that control at least 80% of the total market is most viable in the long term. The fourth operator in these markets is a disruptor aiming to gain scale by offering free or below-cost services leading to margin erosions for incumbents.

For Axiata and Telenor who together serve around nine markets in Asia, competition is getting tougher in each of those markets. Axiata’s revenues declined 2.1% year-on-year (y-o-y) during 2018 and Ebitda growth slid by 9.7% y-o-y.

In each of their markets, competition has put pressure on profit margins. In addition to Malaysia where U Mobile is catching-up top three operators with its aggressive capex layout and service pricing, Indonesia is another market which we believe must take a rationale lead from India.

5G is a clear catalyst behind the mega merger

There are global cues. The planned T-Mobile-Sprint merger in the US came in at time when most of US carriers were aiming to introduce 5G in 1H19. For Australia’s TPG and Vodafone, where incumbent is rushing for 5G launch, there is cost rationalisation and savings with one, not separate, 5G networks.

It is not just 5G's high rollout costs, build complexity, and long tail of revenue that is bringing a sense of urgency to M&As, but the fact that 5G will further the differentiation between operators competing for top spots will make few join hands.

For Axiata’s key market Malaysia, 5G is expected to arrive as soon as 2020 with the launch in many other Southeast Asian markets. Incumbents Maxis, Digi, and Celcom have started live 5G trials and the regulator MCMC is working to ensure spectrum for 5G advanced wireless technology deployments. The importance of 5G in the country’s National Fiberisation and Connectivity Plan will make for a timely spectrum auction.

In either case, whether Digi-Celcom goes head-on with other operators on 5G launch, it will need to increase investments in infrastructure significantly. Just like in India where Jio maintains its focus on prioritising 5G investments, Vodafone-Idea combined their spectrum assets and beefed-up investments in existing network upgrades to cope with increasing data demand.

In its new vision, Axiata Group aims to become a ‘New Generation Digital Champion’ by 2021, focused around a "Triple Core Strategy" of telco, digital, and infrastructure businesses.

Since the establishment of Axiata Digital in 2012, the group had made many digital investments to identify promising areas for long-term investment and building successful business models for digital services.

With similar ambitions, Telenor launched its dedicated digital services division in 2011. Since its launch, Telenor’s digital focus has been on raising large scale platforms for IoT, financial services, and digital advertising services.

Telenor provides mobile payment and mobile banking services in Pakistan, Bangladesh, Malaysia, Myanmar, and Thailand. Axiata, on the other hand, has renewed its focus on its Boost brand, which is active in its core markets of Malaysia and Indonesia.

While there are few telcos that can confront traditional OTT services providers in digital business, those who are ambitious will need the scale and scope. The merged Telenor-Axiata will have a much wider digital footprint in the long run as we expect it to grow interoperability between various services to create a regional payments system.

In addition to strengthening physical infrastructure through rationally thought out merger and acquisition (M&A) arrangements, Ovum believes smart telcos are starting to focus on strengthening digital assets and digital footprint through M&A deals. Axiata of course is not be the only operator to take that route, it will cross paths with Singtel as it grows its regional footprint. 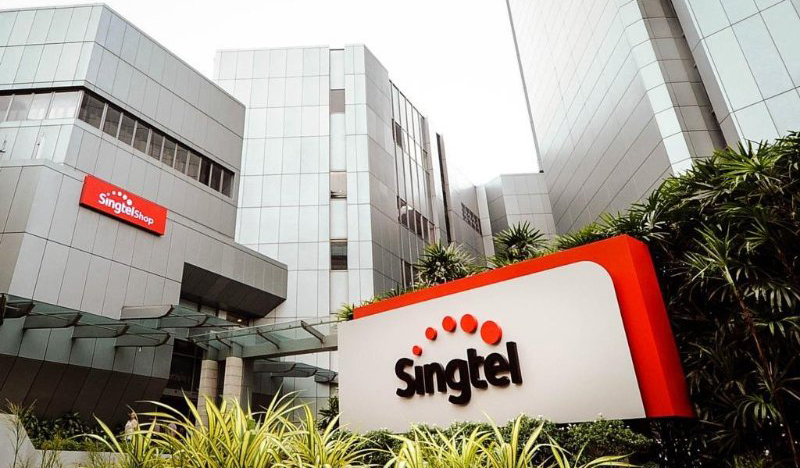 Singtel, which is the only other operator to have access to multiple markets through investments in associates, has around 571 million mobile subscribers covering many important regional markets including Australia, India, Indonesia, the Philippines, Singapore, Sri Lanka, and Thailand.

Together, Axiata and Telenor, will have a strong base over 300 million mobile subscribers. According to Telenor, the pro-forma revenue for the combined entity is approximately US$13 billion (RM54.2 billion), compared to US$12.7 billion (RM52.9 billion) in revenues for Singtel in 2018.

Ovum’s firm view is scale will be even more important for telco business in the longer term. With declining connectivity margins, telcos will need a larger customer bases to amortise their ever-increasing costs.

Inderpreet Kaur is a senior analyst for the Asia Pacific at Ovum Consulting.