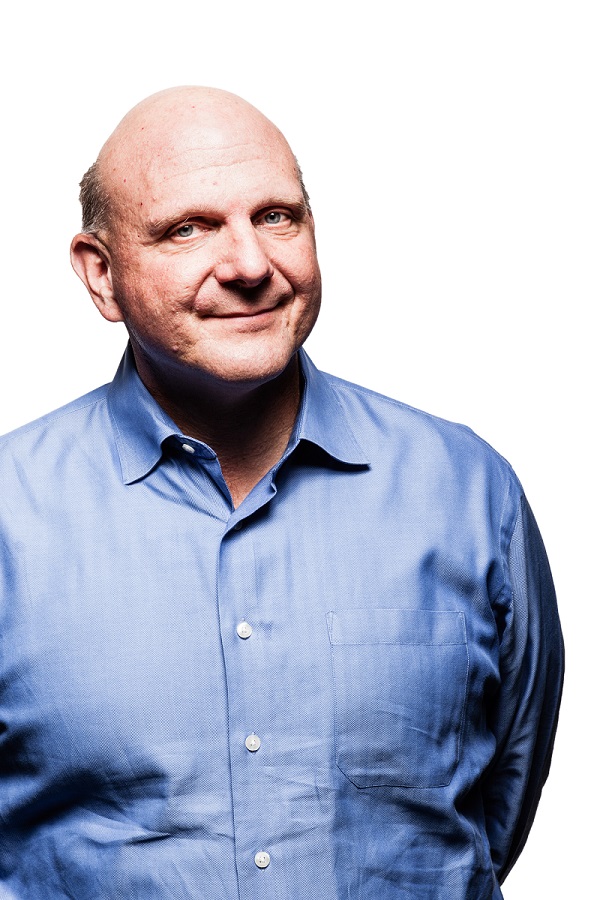 MICROSOFT Corp chief executive officer Steve Ballmer (pic) has announced his intention to retire within the next 12 months, after he has chosen a successor.

“There is never a perfect time for this type of transition, but now is the right time,” Ballmer said in an internal memo to Microsoft’s nearly 100,000 employees.

“My original thoughts on timing would have had my retirement happen in the middle of our transformation to a devices and services company focused on empowering customers in the activities they value most.

“We need a CEO who will be here longer term for this new direction,” he said.

Ballmer joined Microsoft in 1980, five years after the company was formed, when he was a mere 24- year-old. Despite his many critics, both within and without the company, employees would fondly describe him as someone who would bleed Microsoft code if you were to cut his veins.

In a statement posted on its website, Microsoft said that the board of directors has appointed a special committee to direct the process of finding Ballmer’s successor.

The special committee is working with executive recruiting firm Heidrick & Struggles International Inc, and will consider both external and internal candidates, Microsoft said in its statement.

“As a member of the succession planning committee, I’ll work closely with the other members of the board to identify a great new CEO,” said Gates, who relinquished his CEO role to Ballmer in 2000.

“We’re fortunate to have Steve in his role until the new CEO assumes these duties,” he added.

Ballmer has been facing a barrage of calls for him quit the post in the last few years; calls which intensified after Steven Sinofsky, president of its flagship Windows division, quit late last year amidst rumours that he was unhappy that he would not be taking over the CEO role.

Ballmer had told The Wall Street Journal late last year that he had no intentions of vacating the CEO chair any time soon, and planned to to stick around until the board thinks he can't handle the job, Mary Jo Foley reported in ZDNet’s Redmond Magazine.

Foley named some possible successors: Chief operating officer Kevin Turner, who is not too popular with many employees; chief financial and marketing officer Tami Reller; Skype division president Tony Bates, who came in as part of the Skype acquisition; and even Stephen Elop, who left the company in 2010 to become CEO of Nokia and wrote the famous ‘burning platform’ memo which dramatically laid out the challenges the beleaguered cellphone company faced.

Many Microsoft Malaysia employees that Digital News Asia has been talking with over the last few months – during which time, admittedly, Ballmer had given no indication that he would quit as CEO – have often singled out Satya Nadella, currently president of the Server & Tools Business, which grew revenues by 9% in fiscal 2013.

He has the cross-platform chops as well, having served in various divisions at the company including its online services and business divisions, and whom many believe could bring back the geek credibility Microsoft has been missing since Gates’ departure.

In his resignation memo, Ballmer said he was proud of what the company had achieved since he joined in 1980.

“I feel good about playing a role in that success and having committed 100% emotionally all the way. We have more than one billion users and earn a great profit for our shareholders.

“We have delivered more profit and cash return to shareholders than virtually any other company in history,” he added.

And yet when news of his impending resignation broke, Microsoft shares jumped by around 9% in pre-market trading immediately, Yahoo! News reported. 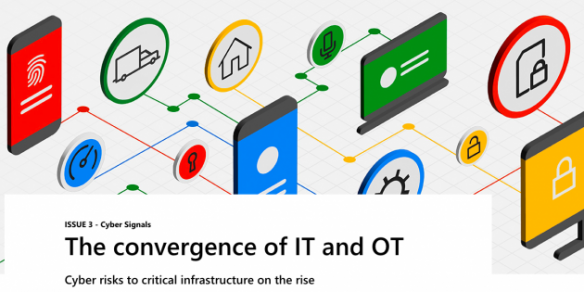