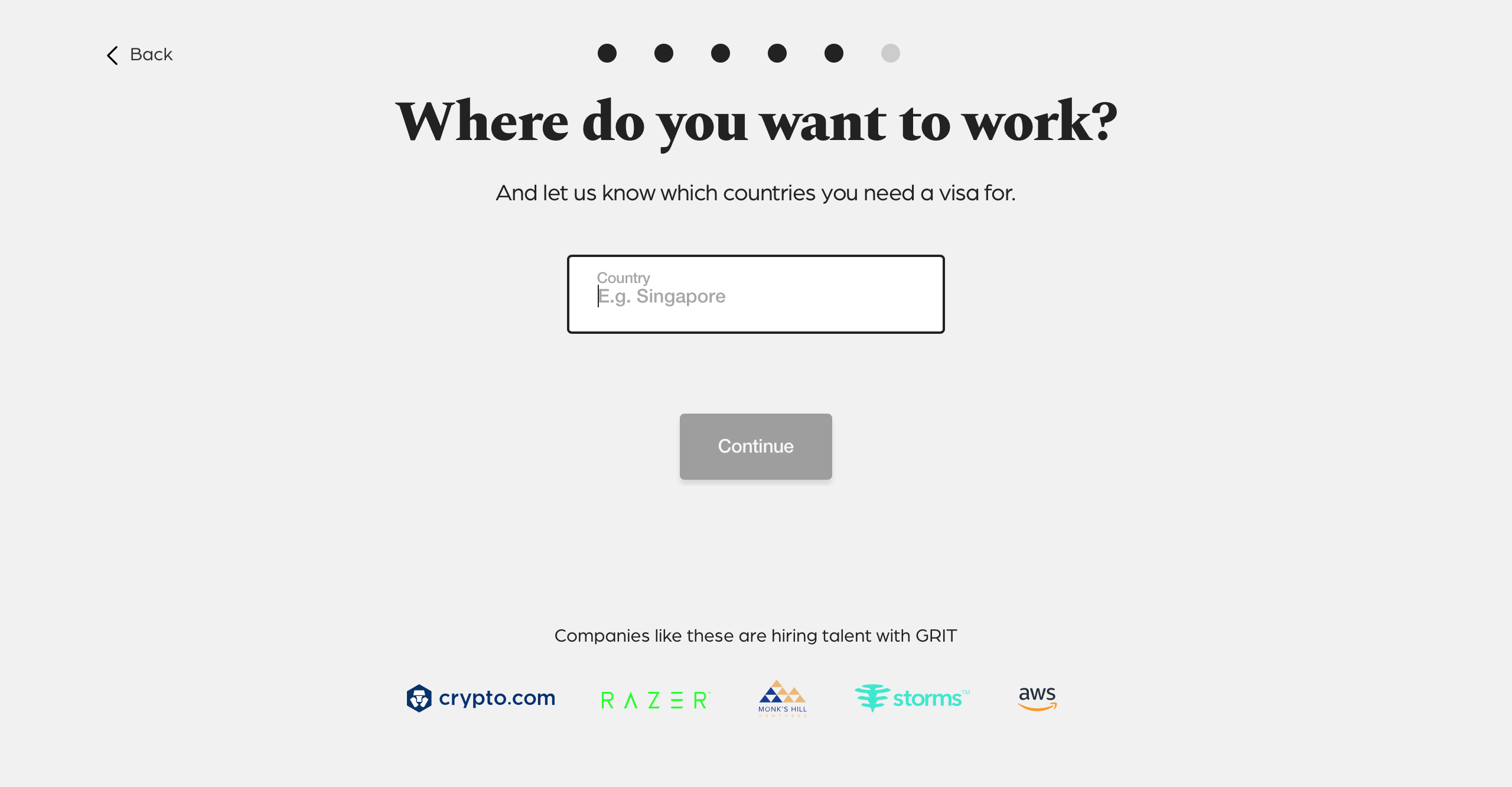 Investors which participated in this round of funding include Singapore-based seed capital firm and startup incubator Spaze Ventures; Dan Lynn (the former managing director of Expedia APAC); and Tariq Khan, partner at Outrun Ventures.

The Singapore-based recruitment solutions firm said this fresh round of capital will be used to fuel its expansion across Asia, and includes establishing a presence in Malaysia and Hong Kong in the near future. The funding will also be used to add more features and capabilities to GRIT’s existing solutions as well as to increase headcount as the firm scales up. GRIT was founded in February 2020 by Paul Endacott (pic, right), who is said to have almost two decades of experience in the fields of recruitment and executive search. The company was set up to resolve inefficiencies and high costs associated with traditional recruitment solutions, said the company.

“The recruitment industry has been stagnant, relying on traditional models to inefficiently generate applicants and match them with companies,” said Endacott, chief executive officer of GRIT.

“There has been a slow adoption of technology to automate many of the processes that do not require human intervention.”

According to Endacott, 83% of job seekers have had a poor candidate experience, citing research from Deloitte.

“This has potential repercussions for the employer, in the ongoing war for talent, as a poor applicant experience can change a suitable talent’s mind about a role or company they once liked.

“It’s crucial that a candidate's experience is not only human-centered but aligned to what they expect in their daily lives.”

Endacott said in recruiting tech and digital talent, it’s vital to leverage on technology in order to deliver a seamless candidate experience.

GRIT works by providing a transparent and convenient recruitment process, but more important, can help employers cut costs by 60% and reduce hiring timeframe by two-thirds, he claimed.

Subsequently, in August 2020, GRIT RaaS was made available for high-growth organisations looking to scale quickly and hire at volume.

With GRIT RaaS, hiring can be outsourced at a flat monthly subscription fee, where each company is tagged to an experienced accounts team and projects are managed on GRIT’s proprietary candidate management system.

The GRIT Talent Platform, on the other hand, is described as a “talent-first tech-driven marketplace”. Launched in December 2020, it touts the ability to allow organisations to reach out to curated and readily available talent to find an exact match for the role they are looking for.

“Talent deficits in a firm could impede or threaten business growth. Hence, GRIT’s tech-enabled recruitment solutions will be an increasingly important lever for companies across Asia,” he said.