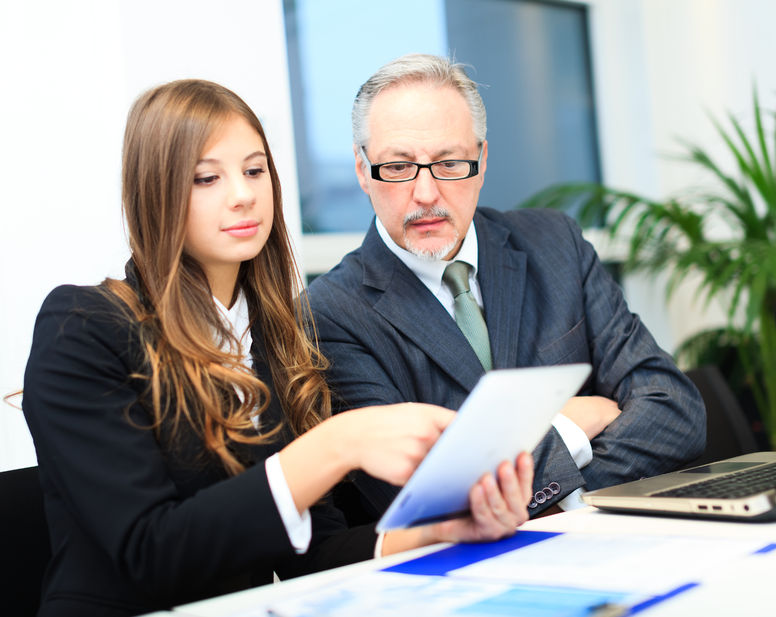 CHIEF information officers (CIOs) aspiring to be agents of change in today’s modern enterprise have an opportunity to do so by leveraging digital trends, technologies, and the cultural dynamics they bring to the business, according to Gartner Inc.

Speaking to the media in Kuala Lumpur on Jan 27, Gartner principal analyst Sid Deshpande said the increasingly pervasive trend of digitalisation gives CIOs ample opportunities to re-invent themselves and the way they drive their companies’ business forward.

However, to do so effectively, CIOs must “flip their thinking” in three major areas, he argued.

According to Gartner, not only are CIOs today expected to play a leading role in digitalisation, chief executive officers (CEOs) too expect them to step up and lead the digital charge.

The research firm believes that to do so, CIOs must accept a ‘digital now, digital first’ mentality and address long-standing challenges in value and risk management that could thwart digitalisation – and to replace their command-and-control culture with visionary leadership.

Elaborating on this broad theme, Deshpande said the attitude CIOs must develop is that of people and culture leadership, so that they can ensure that the organisations they run will have the right mindset that would allow change to happen.

Quoting management guru Peter Drucker, who said “culture eats strategy for breakfast,” Deshpande said, “Even if you have the greatest digital strategy in a company, you will fail if you don’t have an organisational culture to make that strategy a success – especially in risk-averse organisations.

“Thus, it’s up to CIOs to foster and create a digital-savvy culture across the various stakeholders – whether they are from business units, the board of directors, technical, or sales and marketing departments.” One way to do this is to introduce the role of a ‘deputy CIO,’ which can be seen as a chief operating officer of IT, so that the CIO can pass off day-to-day duties to the deputy.

“This way, a CIO can free himself from running the organisation and spend time listening to customers’ business problems and be involved in customer transformation projects,” Deshpande (pic) suggested.

Another way is to help the enterprise understand and get excited about where digitalisation can take the business, as education and inspiration are central tasks for CIOs determined to be digital leaders, he added.

Deshpande said at the end of the day, CIOs need to change their leadership style from ‘control first’ to ‘vision first.’

“This is a complete flip and should not merely be seen as incremental improvement,” he stressed. “A radical rethinking of existing paradigms is needed for the CIO evolving in 2015 and beyond.”

The second area for CIOs to focus on is to move from legacy thinking to one that is digital-first, Deshpande said.

According to a Gartner research paper entitled Flipping to Digital Leadership: The 2015 CIO Agenda, which was based on a survey of 2,810 CIOs across 84 countries including 117 in South-East Asia, a larger proposition of organisations in the region intend to adopt cloud and mobile first compared with the global average.

“For example in the old paradigm, whenever an enterprise wanted to launch a new service, the thinking might be to architect applications internally and host them on its own data centre.

“Today, CIOs would need to have a cloud and mobile mindset first, and explore how these services can be built that way,” Deshpande said.

CIOs could also have a digital first strategy in the area of business intelligence and analytics.

For example, backward-looking reporting is insufficient in a rapidly changing digital business world, Deshpande said. To ‘create the future’ and be the disrupter rather than the disrupted, businesses need forward-looking predictive analytics combined with data-led experimentation.

He also said CIOs need to show value leadership – that is to move away from measuring return-on-investment (ROI) in a traditional fashion, to new ways of measuring digital projects.

“Take social listening – tools used to listen to social media about an organisation’s reputation or brand,” he explained. “You can't use [traditional metrics such as] cost, customer satisfaction, and IT service levels to measure [such a digital project].

“A CIO would need to identify the metrics that fit the project. He will need to be creative as there is not a single answer. If you don’t apply the right metrics, you won’t come to the right conclusion,” he added.