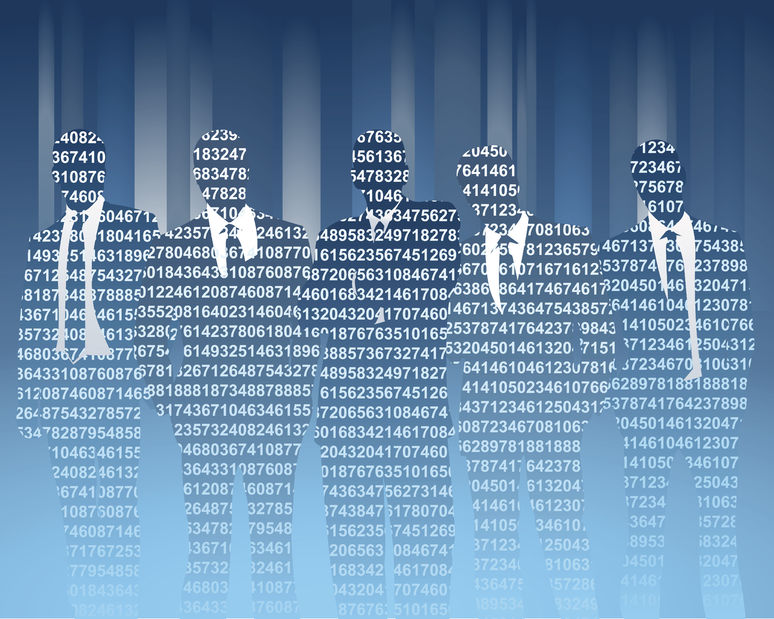 CHIEF information officers (CIOs) know their jobs are changing, but their desire to play more strategic roles in their organizations is not being helped by the outdated perceptions of other senior executives.

“CIOs we speak to realize that their roles are changing. They know they have to help increase the competitiveness of their businesses through technology, but they say they are being held back by the rest of the C-suite,” said Pierre-Francois Vilquin, Asia South chief technology officer of IT management software vendor CA Technologies.

Citing the results of a CIO survey the company commissioned, he said that most CIOs were aware that their roles were moving into becoming more of brokers or curators of IT services, rather than maintaining or operating IT systems.

“The CIO’s role is to maintain the entire supply chain of services,” he said. “IT is undergoing the same kind of change that the automotive industry underwent about 100 years ago – it was no longer about building a car from start to finish, but assembling components from a host of suppliers and manufacturers.”

However, while CIOs are cognizant of the fact that their roles are transforming, CA Technologies’ The Future Role of the CIO: Digital Literacy report shows a misalignment between the CIOs perception of their role, and the perception of the rest of senior management.

The report was based on a survey of CIOs across the world, including nine countries in the Asia Pacific region – Malaysia, Singapore and Thailand among them. In each country, 30 CIOs of organizations with 500 or more employees responded.

The misalignment was markedly high in Malaysia, with only 30% of CIOs feeling that their definition of their role was the same with other managers.

More shocking perhaps was the CIOs’ belief that other C-levels still did not understand the strategic role technology could play in their business. While 66% believe that others saw the strategic importance of IT in the business, 75% felt that other senior executives did not understand its potential, while 32% felt that the low ‘digital literacy’ of business leaders have led to missed business opportunities and low responsiveness, CA IT Infrastructure Solutions Sdn Bhd country manager Zulkifli Md Ghairi told reporters in Kuala Lumpur.

“Others still feel that the CIO role is very operational – to keep the IT systems running – but this will lead to missed opportunities,” he said.

Zulkifli said that CA Technologies defines ‘Digital Literacy’ as “how much you are able to understand and analyze the impact of technology on the business – especially new and emerging technology trends such as the cloud, mobility, big data and even social media.”

“For IT to be truly transformational, the role of the CIO has to be elevated to be more strategic than operational,” he added.

Vilquin said that in many companies, CIOs are moving into chief executive or chief operating officer (CEO/ COO) positions. “There is a growing realization that to fully harness the potential of IT, there needs to be a transformation within the organization first.”

The Digital Literacy report was unveiled here at the Kuala Lumpur leg of CA Expo 2012 which showcased CA Technologies solutions. With the theme “IT at the Speed of Business,” the KL leg was attended by 370 partners and customers, the company said.