Boost in SEA TV sales thanks to World Cup: GfK 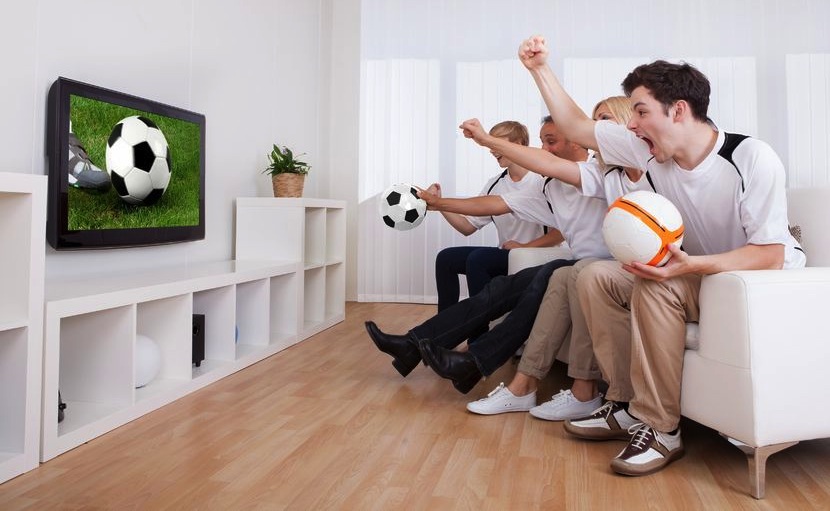 EVERY four years, a phenomenon takes place to coincide with the coming of a highly anticipated global sporting event— the FIFA World Cup.

According to retail sales tracking by global market research company GfK, more TV sets are sold in every single market across South-East Asia in the month prior to the commencement of the global football tournament in June.

GfK retail audit of TV sales for the month of May reported nearly 957,000 units sold for the combined markets of Singapore, Malaysia, Philippines, Indonesia, Vietnam, and Thailand. Nearly 4.7 million sets of flat panel TV were sold across South-East Asia in first five months of 2014.

According to reports, demand for TV in May this year surged significantly; by 15% more than the average sales volume achieved in the non-peak months of February, March and April for all markets in the range of 4% – 31%.

Thailand showed the greatest spike, followed by 19% in Vietnam, and 16% in Singapore. It is worth mentioning that the 232,000 TV sets snapped up in Thailand in May was the highest monthly sales achieved by the market in 2014 so far.

Gerard Tan, account director for Digital World in GfK pointed out that this trend of higher demand for TVs in the month leading to World Cup was also observed four years ago.

Overall TV sales in the region have slowed down after several years of rapid growth in developing markets where large number of households were upgrading to flat panel TV from the traditional CRT (cathode ray tube).

With the near completion of the switchover, consumers are now focusing on new features and technology, as well as bigger screen sizes instead.

For instance, Internet-enabled TV is gaining share in South-East Asia, accounting for 17% of all volume sales this year—an increment of 5% additional share of the pie from last year.

Highest penetration for this technology segment is seen in Singapore, where it makes up more than half (56%) of TV sold. Vietnam, Thailand and Malaysia reported over a fifth of the total local market sales volume coming from this segment, at 26%, 22% and 21% respectively.

Sales penetration of 3D TVs have reached nearly 8% in the region. In Singapore, over one in every four (26%) sets of TV sold has 3D technology, while Thailand has the next highest share for local 3D TV sales at 12%.

All other markets are still hovering below the 10% level for the segment.

In terms of screen sizes, consumers are also increasingly buying larger boxes for their homes. Still dominating the market is the 32” segment although its share has declined by 5% from last year to account for 41% share in volume terms in the first five months of this year.

Findings in May showed a considerable growth in share of the 43”- 49” segment, which saw a rise to almost 7% share—the highest so far this year.

Tan said the research firm expects the Ultra-High Definition (UHD) models to be the next focus of the more affluent consumers who are looking to get their hands on the latest TV technology as prices become more affordable with more brands and models being launched in the market.

“Events such as the World Cup has created more awareness for larger screen sizes and more advanced models, which will help drive the market in 2014 — expected to remain an exciting year for TV,” he added.