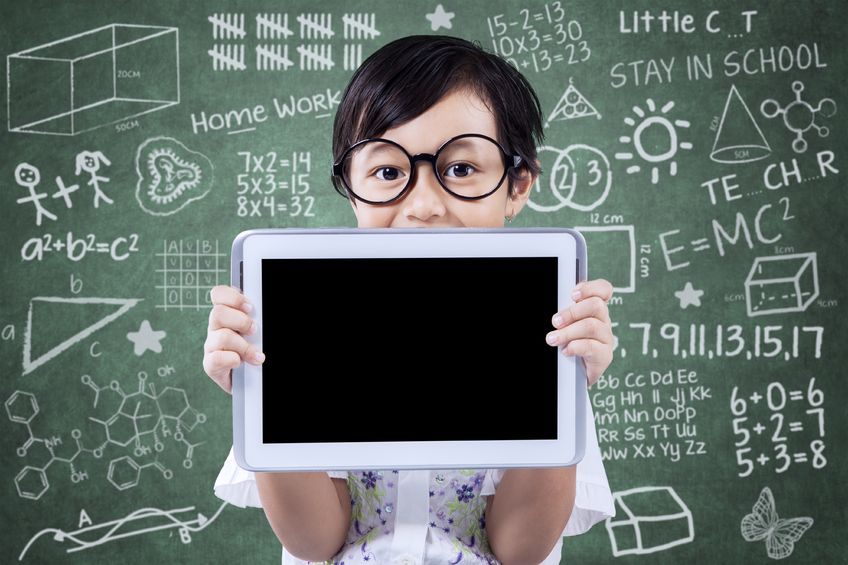 AS the Association of South-East Asian Nations (Asean) gears up to become a single market with the implementation of the Asean Economic Community (AEC) in December, the economic bloc faces a variety of challenges.

The most critical of these are education and the varying regulatory regimes across the region, according to a panel discussion at the Financial Times (FT) Asean Economic Summit in Kuala Lumpur on Oct 22, which had the theme Policies and Strategies for an Integrated Market.

Education is going to be key for the region to boost productivity and to ready itself to compete effectively, argued Sajith Sivanandan, managing director of Google Malaysia, Vietnam, the Philippines and New Emerging Markets.

“The levels of education, skills training, technological access and expertise in technology will enable countries within the region to take full advantage of digital and other advances, to sustain a high standard of innovation across various industries, services and societies,” he said.

Sajith said education systems in the region should also focus more on the digital future, and that this can be done by introducing coding into school curricula.

The panel discussion, titled Does Asean Have the Education Systems and Technological Depth to be Able to Produce and Sustain Innovation?, was moderated by FT emerging markets editor James Kynge.

When asked about ways to manage cultural barriers or differences as companies scale across the region, KFit’s Neoh said what he did was to start out with a minimal team.

“I usually start out with a minimal team, and grow it as we scale. We also gather data of different markets as we scale,” he said.

KFit now has a presence in eight countries and 10 cities.

READ ALSO: Challenges going regional, and why you should do it anyway

“There is no use if you have all the data but are not actually utilising it,” he said.

Beyond cultural differences, the varying business policies across the region was also a problem, said Madcat World’s Nuraizah.

“Some countries require us to establish a local entity and things like that, which makes it inconvenient for us to expand into that country.

“Hopefully Asean as an integrated market, is going to come up with a policy or strategy to ease this problem so that startups can expand easily across the region,” she said.

Madcat World is a multimedia company that produces consumer and enterprise mobile apps – its apps have seen more than 1.2 million downloads from across 201 countries, according to Nuraizah.

APACIG’s Stegmann agreed, saying that the potpourri of regulations was an obstacle for companies looking to expand in the region.

“It is somehow an obstacle, even for established companies, while for small companies, it becomes a burden,” he said. When a participant from the floor accused emerging companies from the region of ‘innovating’ by merely copying the business models of big companies like Amazon and Alibaba, the panellists argued that innovation means the ability to adapt and execute, in a fast and smart way.

“You may say new companies are copying the models of big companies such as Amazon and Alibaba, but the thing here is, are you able to execute in the way these big companies did?” Stegmann challenged.

“You can copy, but copying these business models doesn’t guarantee that your company will become another ‘Amazon’ or ‘Alibaba.’

“Innovation doesn’t mean you have to invent your own business model, though of course you could, but innovation could also means your ability to adapt existing business models and be successful as well,” he added. 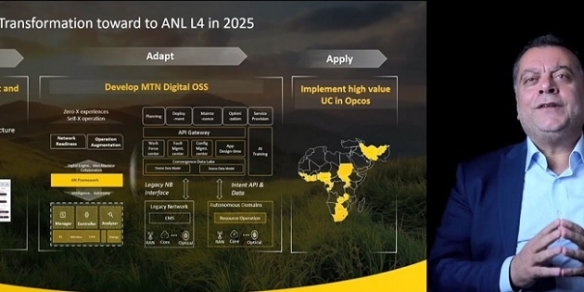