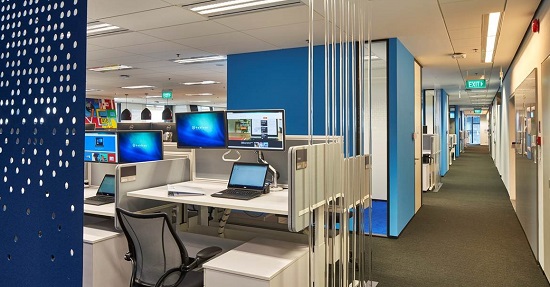 SEATTLE-headquartered Tableau Software has opened a new 50,000 sq ft office in Singapore, saying it underscores the importance of the city-state as the company’s regional hub.

When it is fully opened, Tableau’s new office will have capacity for more than 300 employees, the company said in a statement, although it did not disclose how many it has on board currently.

Tableau opened its first Singapore office in 2012, and the new office at South Beach Development marks a culmination of successive expansions of operations across the region in recent months, it said.

In July, it announced the opening of its new Japan office in the heart of Ginza, Tokyo, followed by the launch of its Shanghai office in Raffles City, Huangpu District in August.

“As Singapore takes steps to become the world’s first Smart Nation, we find that it continues to be the perfect location to expand in the region,” said its Asia Pacific vice president J.Y. Pook.

“Our mission to help people see and understand data fits in well with the nation’s innovative landscape and plans for transformation in the next 50 years,” he added. 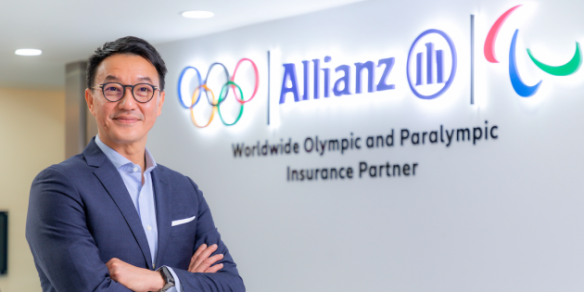