Shop and win with Samsung Pay SAMSUNG Pay officially goes live in the country on Feb 24. To kick off the festivities, Samsung Malaysia is hosting the Samsung Pay roadshow from Feb 24 to 28, 2017. Banks and participating merchant will be offering rewards and giveaways to those using Samsung Pay.

Citibank – For a month from the roadshow until March 25, 2017, Citibank is giving away one Gear S3 and 25 Sakae Sushi e-vouchers worth RM20 daily to the highest number of transactions using Samsung Pay daily.

Maybank – Maybank is giving away as many as 50 units of the latest Samsung Galaxy S series smartphone to the highest Maybank card spender using Samsung Pay. From the roadshow until May 31, 2017, a minimum transaction of RM50 entitles the spender to an entry, while a cumulative spend of RM1,000 gets the spender an extra 100 bonus entries. Maybank cardholders can enjoy RM10 off their next purchase with a minimum spend of RM30 at Watson’s at the roadshow.

Get RM5 and more deals from merchants such as The Coffee Bean & Tea Leaf, Sticky, Juice Works and Stadium. For more details on the promotions, visit the respective merchant booths at the Samsung Pay Roadshow in KLCC Centre Court. 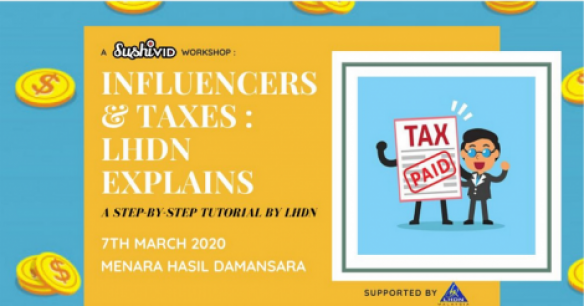