The big four Malaysian telcos has accepted the cabinet's decision to continue with the Single Wholesale Network (SWN) model, as well as the offer for MNOs to take up an equity stake in DNB.

In a joint statement by Celcom, Axiata Berhad, Digi Telecommunications, Sdn Bhd, Maxis Berhad and U Mobile Sdn Bhd, the mobile network operators (MNOs) said the will "engage with the Ministry of Finance, Ministry of Communications and Multimedia (MCMC), and key industry players on further details on implementation of the model, including the proposed shareholding offer and transaction process.”

The telcos said they are committed to realising the country’s digital ambitions and believe in the benefits that 5G will bring to businesses, customers, and government in strengthening Malaysia’s competitiveness in the region.

“We believe that a successful 5G deployment for Malaysia will be built on the principles of transparency, sustainability, and security.

“We look forward to working on the next steps to build robust and future-proof communications infrastructure for Malaysia,” they said.

Meanwhile, YTL Communications, in a separate statement said it is committed to supporting the Government in bringing 5G Nationwide to every Malaysian at the lowest cost by 2024.

Speaking at the press conference following the announcement, Yeoh Seok Hong, managing director of YTL Communications said the company fully supports the government’s decision to retain the SWN-model and allow MNOs to participate as shareholders in Digital Nasional Berhad (DNB).

“With a clear decision made in favour of a SWN, it is now incumbent on all the MNOs to support and accelerate the government’s vision to bring 5G to the entire country by 2024 at the lowest cost to the rakyat.

“The successful implementation of the 5G network will provide a strong digital backbone for Malaysia and accelerate economic growth as well as the digitisation of the economy,” he said.

Last month, the government had said it would re-consider its SWN strategy for the implementation of 5G for Malaysia. Local media quoted communication and multimedia minister Annuar Musa as saying the four main telcos have continued to question the government over the proposed 5G rollout model.

It added that the issue was raised in Parliament and the government will now consider whether to allow multiple providers and competition between industry players.

“After receiving a second opinion and feedback from industry players, the Cabinet is reconsidering the single wholesale model under DNB,” he said, referring to Digital Nasional Berhad (DNB), which the government established in February to build and manage the 5G network. 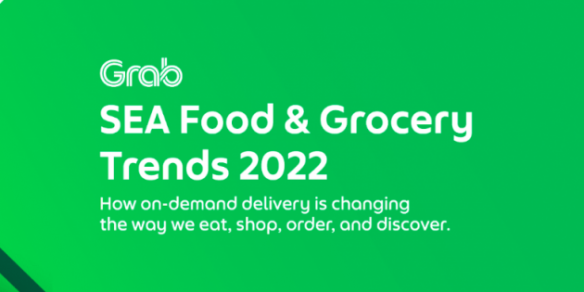