The funds will be used to fuel its South-East Asia expansion – including setting up local teams – and further automate its technology, according to cofounder and chief executive officer Harshit Agarwal.

“Deeper automation will enable us to help our clients reduce time-to-market and improve the productivity of their teams, without having to compromise on security,” he told Digital News Asia (DNA) via email.

Appknox has already launched in India and Singapore, and counts companies like video-on-demand platform Hooq and on-demand grocery startup RedMart as customers.

It is looking at strengthening its market in Singapore and expanding into Malaysia first before branching out to Indonesia “within the next couple of months,” said Harshit, adding that Thailand and Vietnam are also on its radar.

“We intend to establish a strong presence in South-East Asia and further expand our reach to Asia Pacific over the next four to six months,” he said.

Appknox provides security analyses without needing the actual source code, instead using the URL (Universal Resource Locator) of any app to unearth security vulnerabilities and provide ways of fixing them in a few minutes, the company claims.

This cutting-edge technology is what SeedPlus is looking for, according to the VC firm’s operating partner Foo Tiang Lim, who will also be joining the Appknox board as a director.

“We are always on the lookout for startups with cutting-edge technology, promising ideas, and a great founding team,” he said in an official statement.

“Appknox is well poised to tap on this huge opportunity,” he added.

In conjunction with its funding announcement, the startup also talked up a new service that includes data compliance checks.

“This new funding enables us to works towards further automation as well as providing deeper results,” said Harshit.

“We are launching a new version of our product in the coming week which will help businesses save more time, and also perform a deeper security analysis of its mobile applications,” he added.

This includes checking against standards such as the Payment Care Industry Data Security Standard (PCI-DSS).

“Singapore and Malaysia are further defining their PDPA (Personal Data Protection Act) policies and while those take shape, we can help businesses be prepared,” he added. 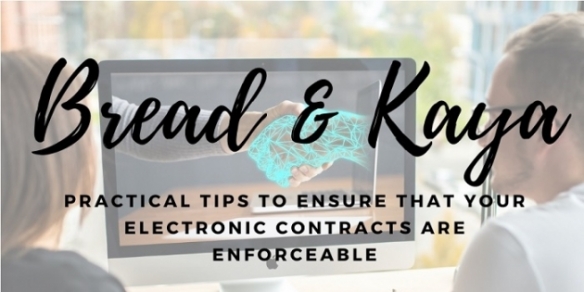