WHILE Singapore might have a leg-up in the region in terms of being a startup hub, most such companies have been focused on consumers rather than businesses.

This makes cybersecurity startup Sixscape Communications a bit of an outlier. The Singapore-based startup believes that it has the technical expertise to tackle the niche cybersecurity space of secure messaging and authentication.

And no false modesty here either: “A lot of people are trying to do secure stuff, but we are one of the few with the real technical background to do it,” declares cofounder and chief technology officer (CTO) Lawrence Hughes, speaking to Digital News Asia (DNA) in Singapore recently.

It helps the company’s bragging rights that it has a CTO who has built secure products for the US military in the past, delivered training on cryptography and public key infrastructure (PKI), and been with PKI pioneer Verisign Inc – as well as having exited a cybersecurity startup he had cofounded in 2006.

PKI supports the distribution and identification of public encryption keys, enabling users to securely exchange data over the Internet and verify the identity of the other party.

This, coupled with the advancements of IPv6, the most recent version of the Internet Protocol, is an opportunity for Sixscape Communications, according to Hughes.

“It really is a generation change, and we are one of the first companies to really dig into that and invest heavily into R&D (research and development) – I have 10 years’ research into this personally,” says Hughes.

“Sixscape is basically the Netscape of IPv6 Internet,” he says, referring to the company behind the Navigator browser that helped established the World Wide Web in its early iteration.

“I believe the United States stumbled with compromising software, and other countries don’t trust it anymore – this is a once-in-a-lifetime opportunity for another country to be a global leader in this space, and I have every intention of making Singapore that leader,” he adds. Hughes (pic) scoffs at the notion that Sixscape is a small fish in the big cybersecurity pond.

“Security is a giant market globally, what’s small is the number of people who have expertise – it is a very small community,” he says.

“Basically, it is very difficult to master the technology and concepts involved in military-grade security, and there’s a lot of snake oil on the market – stuff that has the appearance of a viable product, but there’s nothing really behind it.

“A lot of things claim to be secure but there are various weaknesses and vulnerabilities in them – it is really difficult to do this correctly,” he adds.

PKI allows one to issue digital certificates and authenticate identities, which is where Sixscape decided to start with first, and then build on it.

“That what we created first, a next-generation platform to create certificates on a scalable basis, and now we are creating applications that can use that and automate the certificate management,” says Hughes.

The process of issuing and managing digital certificates has thus far been difficult, and Sixscape aims to make it easy: First, by making the PKI itself easy to ease, but making sure that applications can be built on it to automate certificates and hide the complexity from users, according to Hughes.

“When I was at Verisign, which was the leader in PKI at that time, I realised we needed to automate things and change certain parts of the technology to get away from being web-based – to come up with a protocol that is secure but hides the complexity.

“It took a number of years after I left Verisign in 2002 to get the concepts and prototypes working, but we’re now actually doing that,” he declares. 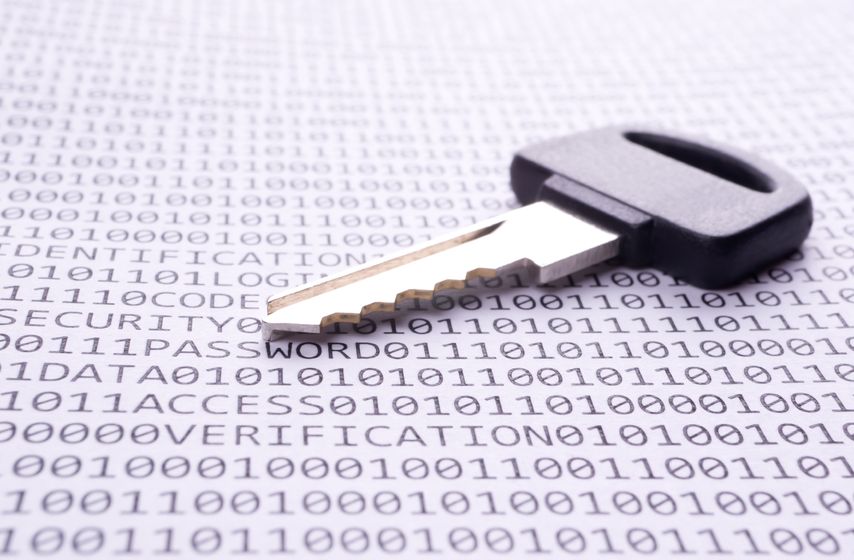 Sixscape wants to make communications secure, from email and chat to even voice, by focusing on authentication and security.

“These are the common communications platform we want to make secure, not forgetting file transfers and things like that,” says cofounder and chief executive officer Victor Tang.

Another opportunity is also emerging in the form of 5G (Fifth Generation) networks, according to Hughes.

“This is the grand convergence of the telephony system and the Internet, and it’s based heavily on IPv6,” he says.

“We are focusing on creating the technology that makes that possible, creating true end-to-end decentralised messaging systems, and later on with voice as well.

“With the 5G telephone, there’s no voice plan, it’s all just data, everything is done with apps, so the infrastructure that ties it all together is not the same it has been historically, where you have large, complex switches.

“With 5G everything is Internet-based and the infrastructure is the Internet, all the interesting parts are being done in the application space,” he adds.

“We are still exploring with VCs (venture capitalists) because now is the right time for us to quickly go to market to cover South-East Asia,” he says.

The Series A would also be used to boost headcount for its R&D and commercial teams, the latter as it moves into new markets in the region.

While Singapore will remain its headquarters, Tang does not rule out setting up sales offices elsewhere in the region.

“If there are potential markets – for example, we are seeing Thailand as a potential market for us – we might actually set foot and plant a sales office there,” says Tang.