SINGAPOREAN entrepreneur Dinesh Bhatia (pic above), the chief executive officer and cofounder of MyHero Ltd, has been named by Fast Company magazine as one of its ‘100 Most Creative People in Business 2015.’

MyHero is the company behind financial learning and stock market simulation app TradeHero. Dinesh was recognised for making financial investment accessible to all, MyHero said in a statement.

The ‘100 Most Creative People in Business’ recognises individuals from around the world whose creativity has the potential to reshape the business landscape. It looks around the world and across industries such as technology, science, entertainment, medicine and social media.

Each year, Fast Company magazine’s editors create an all-new list of 100, chosen according to a proprietary methodology. Honourees can’t be repeated and anyone previously profiled in the print magazine is excluded.

“Our goal is to discover and highlight the people around the world who are not just thinking differently, but also putting their ideas into action to create new opportunities, redefine the rules of modern business, and drive change within their own industries and beyond,” said Fast Company editor Robert Safian.

“In today’s rapidly evolving world, it’s creative and innovative leaders like these 100 who will continue to move the needle and inspire us all,” he said in the statement issued by MyHero.

Fast Company's Most Creative People in Business issue (June 2015) is available online and has been on newsstands since May 18. 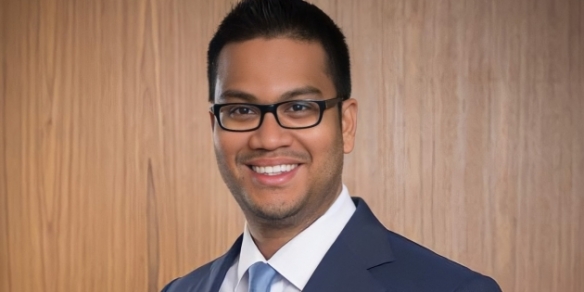