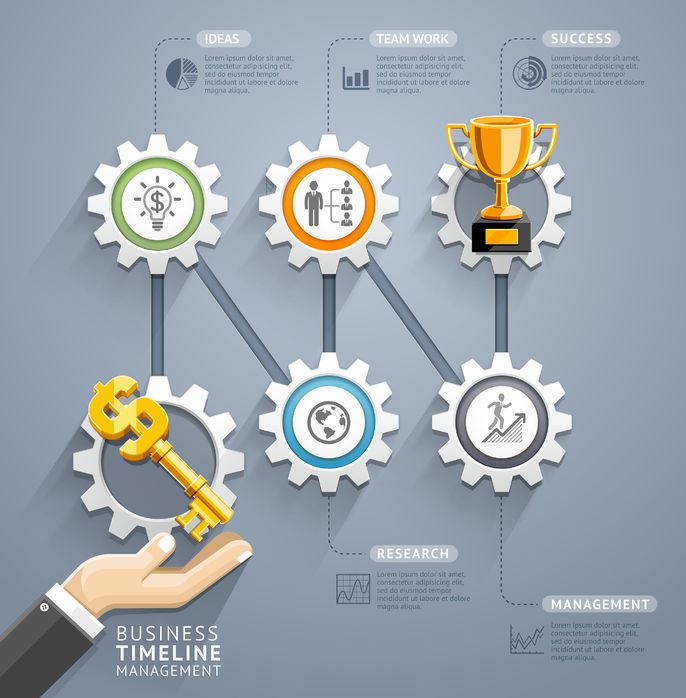 ONLY two Singaporean companies and one Malaysian company made it into Deloitte Touche Tohmatsu Ltd’s (DTTL) rankings of the 500 fastest-growing technology, media and telecommunications (TMT) companies across nine Asia Pacific countries.

The three South-East Asian companies that made it into the list include Mobysys Sdn Bhd at No 57, whose website at www.mobysys.com/ is under construction as at press time. The MSC Malaysia status company develops e-Franchise Management Enterprise (eFRAME) application software and has built services around it.

At No 138 was Singapore’s Thoughtbuzz Pte Ltd, the analytics arm of To The New, which earlier this year launched a unified social media management and analytics platform for brands and enterprises. Semiconductor components and electronics firm Feinmetall Singapore Pte Ltd also made it into the list at No 441.

In the 2013 rankings, only one Malaysian and three Singaporean companies made the list.

Based in Seoul, Kakao achieved an astonishing annual growth of 11,618% and is the company behind KakaoTalk, the popular mobile instant messaging application, DTTL said in a statement.

The company was founded in 2010, and in 2013 generated its revenues through gaming, digital content, mobile commerce and marketing channels for brands and celebrities. It has been named a ‘Top Developer’ on Google's Android Market and KakaoTalk was chosen as the No 1 ‘Free SMS App’ by CNET.

“Our 2014 rankings have once again revealed some fascinating results from across the region and it’s encouraging to see a green technology firm take second place.

“It’s also extremely exciting that in addition to continued strong representation from China over the years, we now have a South Korean firm taking the top spot for the first time in the 13 years of the Deloitte Technology Fast 500 Asia Pacific programme history,” Nakayama added.

The top 500 companies in 2014 averaged revenue growth of 405%, a significant increase from last year’s average growth of 356%, DTTL said.

Additionally, a total of 342 companies making up this year’s ranking had final year revenues under US$10 million, a notable increase over 258 in 2013.

Other countries are strengthening their presence in the rankings, with India now tied with Taiwan for second place with 90 ranked companies. Considering India contributed 43 companies in 2011, this indicates an increase of some 109% over the last four years, DTTL said.

Although the Software sector is slightly down by 16 companies from 2013, it still leads the industry sectors for the second consecutive year with 146 companies, and also delivers the overall winner in the ranking, Kakao.

The Telecommunications and Networking sector recorded an increase from 31 to 58 companies ranked since 2013, and from this sector Australia’s NextDC placed at No 6 in the ranking.

The Media and Entertainment sector also recorded impressive growth of 69% over 2013, with more companies focused on digital advertising making the ranking.

While Green Technology saw little change in numbers listed on the ranking, it is notable that Chinese company Telison ranked No 2 overall, and a total of four Green Technology companies made the top 50 list, perhaps an indication that this sector is adapting fast and changing to meet market needs.

Privately owned firms continued their annual trend of dominating over public companies and this year they held nearly 70% of the top 500.

The Technology Fast 500 award winners are selected based on percentage fiscal year revenue growth during the period from 2011 to 2013 (or 2012 to 2014 for a financial year ending between January and June).

Eligibility for the Technology Fast 500 requires that companies own proprietary intellectual property or technology that is sold to customers in products that contribute to a majority of the company’s operating revenues.

Companies must have base-year operating revenues of at least US$50,000. Additionally, they must have been in business for a minimum of three years, and be headquartered within Asia Pacific.

The full list of winners of the Technology Fast 500 Asia Pacific program for 2014 and details about the nomination and eligibility criteria of the program can be found on www.deloitte.com/fast500asiapacific. 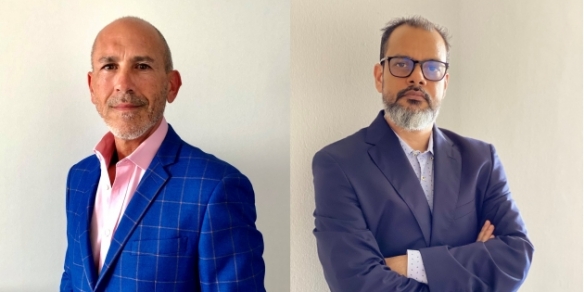