SINGAPORE-based regional startup blog Tech in Asia said it has secured a total of US$4 million in funding, led by the SB ISAT Fund which counts SoftBank and Indosat as partners.

Existing investors East Ventures, Fenox Venture Capital and Simile Venture Partners also participated in this round, Tech in Asia said in a statement.

Its Series B funding found the company embarking on an acquisition spree. In September 2013 it acquired Singapore-based SGEntrepeneurs and Indonesia’s games blog GameSaku, both for undisclosed sums.

The most recent funds will be used to build more relevant features for its startup and investor community, Tech in Asia said in its statement.

“We are humbled to have found a league of distinguished investors who believe in the value we want to bring to the ecosystem,” said founder and chief executive officer Willis Wee (pic).

“This investment will be used to evolve Tech in Asia’s businesses so that we can better serve the needs of our community,” he added.

Tech in Asia said it has revamped its website to encourage more discussion and content from its readers. It most recently integrated Techlist, a platform for investors and founders to connect.

It already has more features in the pipeline, and the team is actively looking to expand, and welcomes all who are interested to explore career opportunities with it, it added.

Earlier this year, Tech in Asia underwent and graduated from the Winter 2015 batch of Silicon Valley-based Y Combinator’s accelerator programme, during which it premiered its first version of Techlist.

“We are excited to partner with Willis [Wee] and the Tech in Asia team as they solidify their position as Asia's leading source for technology-related content and pursue other strategies to bolster Asia's technology community,” SB ISAT Fund vice president Teddy Himler. 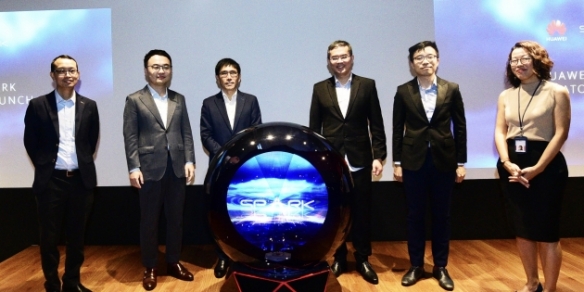