Fenox led the Series B financing round and was joined by existing investors East Ventures and Simile Venture Partners, Tech in Asia said in a statement.

“As we worked with Tech in Asia over the last year, we found the same operational excellence that is seen in successful Silicon Valley startups in a similar space,” said Anis Uzzaman (pic), general partner at Fenox.

“This investment marks the first of many as part of our focus in the region,” he said.

Fenox’s investment follows a recent trend of Silicon Valley venture capitalists (VCs) recognising the potential of returns from investing in startups from emerging markets like South-East Asia. The inflow of capital and expertise in growing startups is generally regarded as greatly beneficial to the regional ecosystem, Tech in Asia said in its statement.

The announcement follows the funding secured by another startup-focused media outfit e27, in February.

Singapore-based e27 secured a S$760,000 (US$614,000) round of funding with B Dash Ventures and regional investors Pinehurst Advisors (Taiwan), Ardent Capital (Thailand), Dan Neary (Singapore) as well as angel investors to fund its regional expansion plans.

Meanwhile, Tech in Asia chief executive officer and founder Willis Wee (pic) said he and his team were excited to have Fenox Venture Capital on board.

“Through its global connections, experience in building Silicon Valley­-styled startups, and direct operational support, I’m confident we will grow expeditiously,” he said.

When asked by Digital News Asia (DNA) how much was invested, and in exchange for how much of a stake in the company, Wee declined to disclose further details.

He shared that the injection of funding will be channelled toward retaining and acquiring talent “to bring better content to the community.”

Tech in Asia currently boasts a full-time headcount of 20, with seven based in Singapore, five in Indonesia, two in Taiwan and one each in the Philippines, Taiwan, Thailand, Vietnam and the United States.

“We are also looking at different ways to serve the startup and tech ecosystem, ranging from events to premium online content,” he said.

Given Fenox’s plans to invest in more startups in the region, when asked about how the company intends to handle address any possible conflict of interest and maintain its editorial independence, Wee said the issue is “extremely important” to the Tech in Asia team.

“We made it very clear to our investors and board of directors that our editorial team maintains full control of the blog's content.

“If we happen to cover any of our investors' portfolio startups, we will disclose our connection in the article text so that readers are aware,” he added, pointing to the site’s ethics page.

Tech in Asia was founded in March 2011, with the goal of creating the best experience for readers interested in Asia-­focused tech news by bridging language divides and sharing the exciting tech and startup scene in Asia with the world.

Its upcoming Startup Asia conference is scheduled for Nov 21-22 in Jakarta, Indonesia. Past conferences have attracted industry leaders such as Marissa Mayer, the current CEO of Yahoo!, and Kakao co-­CEO Sirgoo Lee. 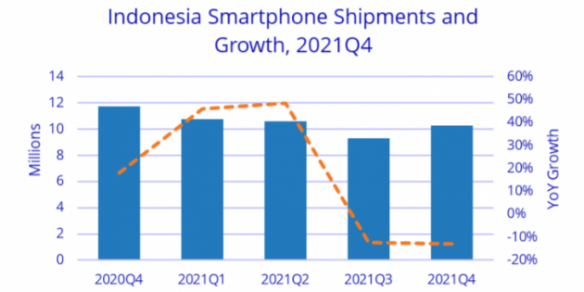