Malaysia gets its first women's workspace in HelloHERA Hub 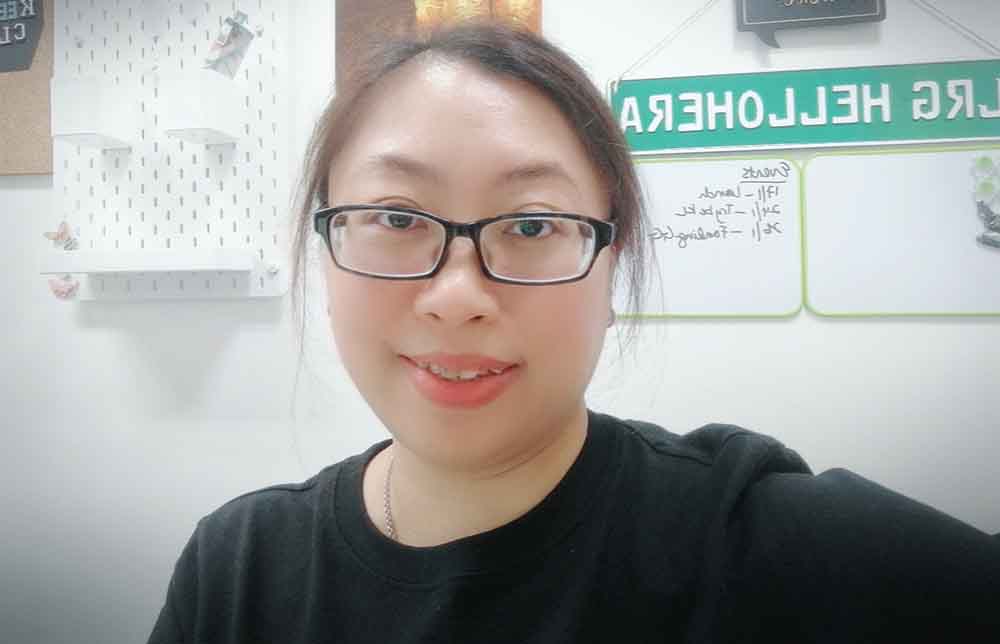 WITH coworking spaces mushrooming in the Klang Valley, the opening of yet another may come as no surprise. But HelloHERA Hub draws attention by being a coworking space for women in Malaysia.

She shared her own challenge of finding a suitable and conducive workspace to work from. “Coworking spaces are not cheap and require us to sign contracts that bind you up to 12 months. There are no daily or hourly passes available and a deposit is required.”

“I signed up at a coworking space. Although the package I signed up for was the most basic, there were a lot of amenities I didn’t use that I felt was a waste. I just needed a table, chair and internet connection but there was no such thing,” Chin said, adding that she did not require the shower room, lockers and phone booths provided.

During a women’s conference she organised, Chin received further validation for her idea of creating a workspace for women. “Many of the women face difficulties in finding a small space for organising events. Often, they are forced to use cafes as event spaces, which can be pricey.”

Moreover, she found that there were already successful women’s workspace concepts in the US, Europe and Singapore. With the support of her co-partner, Chin started HelloHERA Hub located in the KL Sentral area which is easily accessible by train.

The current workspace comprises ten desks against the wall, two large common area tables and a mini lounge area with cushioned seats. All in all, Chin believes the space can hold up to 40 people. She explains: “Men are welcome if they are part of a startup group or company that comes in for discussions. We really can’t remove men from the ecosystem if they are important to certain projects. However, exclusivity is still for women.”

As for the rationale behind HelloHERA Hub, Chin says, “We are actually trying to fill in the gap in the market to cater towards women’s events and activities that men do not find interesting such as women’s health talks, Do-It-Yourself (DIY) classes and image workshops.”

Additionally, women are also welcome to bring children five years old and above to the workspace, provided they are able to keep their voices low and listen to instructions. “With all the child abuse cases we hear about, I want the women who work here to have peace of mind.”

While HelloHERA Hub is starting small, Chin’s vision is to slowly expand with time to include a nursery or children’s room, a larger event space and even a makerspace for DIY projects.

She believes the space will serve a purpose that mass coworking spaces do not meet. “Women need privacy and sisterhood support as the entrepreneurship journey can be tough and lonely.”

As for rates, the hub offers a number of options ranging from an hourly rate of RM15, a whole day rate of RM27 and monthly rate of RM460. Currently, there is a promo rate of RM20 flat per day. For more details, HelloHERA Hub can be reached via email.