BANGKOK-headquartered e-commerce solutions provider aCommerce said it has raised a “strategic venture round” worth an eight-figure sum in US dollars – although it did not disclose the amount officially, Singapore-based regional tech blog Tech in Asia has pegged it at US$10 million.

Founded three years ago, aCommerce secured US$10.7-million Series A funding led by Inspire Venture in 2014, and another US$5 million in an internal round in 2015.

The latest round was led by MDI Ventures, Telkom Indonesia’s corporate venture capital fund which has operations in Jakarta, Singapore, and Silicon Valley, aCommerce said in a statement.

Participating investors in this round include previous investor Swiss-based DKSH; and Australian-based investment company Blue Sky.

The new investment would be used to support market expansion into Singapore, Malaysia, and Vietnam, along with strengthening its position in the markets it already operates in: Thailand, Indonesia, and the Philippines.

The company will also enhance its core technology platform and infrastructure, and also build fulfilment centres in these countries, it added. In March, the Thai company said it intends to make Indonesia its centre of operations, and has ambitious expansion plans for the market.

The new funding comes in the wake of aCommerce’s establishment of its Cawang fulfilment centre and 15 distribution hubs around the archipelago.

“Through our strategic investment in the leading e-commerce enabler in South-East Asia, we see opportunities to offer new digital and commerce services across the entire Telkom ecosystem, capitalising on over 150 million subscribers,” he said. 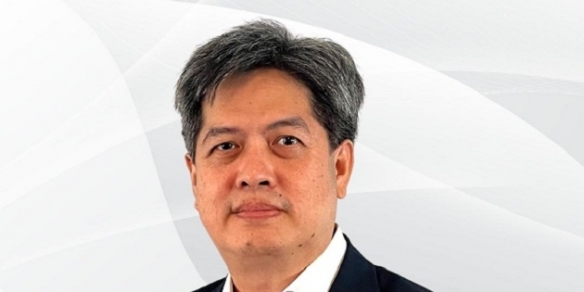