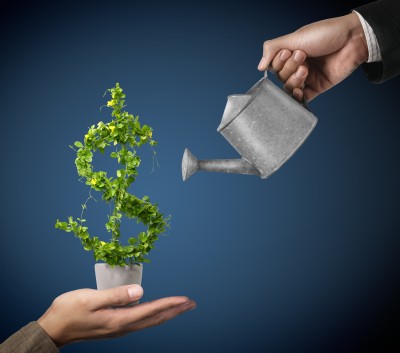 THE trend of Japanese companies increasing their attention and investment in the South-East Asia region continues with the addition of GMO VenturePartners to the list.

Tech In Asia first reported the Japan-based investment company’s recent announcement of a US$12-million venture fund, which was established in September, to look into opportunities in the region.

The fund has a specific focus on supporting startups in the advertising, e-commerce, payment processing and smartphone services space; with the first recipient being Coda Payments, a Singapore-based startup dealing in micropayments, for an undisclosed sum.

The announcement [in Japanese] also stated that that the company is exploring the South-East Asia region as it sees similarities in the current state of the region’s Internet market and what was happening in Japan in the early 2000s – making the area of strategic importance for the company.

Tech In Asia also observed that GMO is not the only Japanese company taking a closer look at South-East Asia.

It reported that GREE Ventures, the investment arm of Japanese games company GREE, also has a fund targeting the region, with a special focus on Indonesia. Mobile portal and e-commerce company DeNA has also been looking at the region and has made some moves in Vietnam.

In addition, CyberAgent Ventures is active in Indonesia with an investment in Bilna.com and Vietnam.

It is not only the startup space that has been getting more attention from Japanese firms.

In a report for Reuters by Stuart Grudgings, a Reuters Corporate Survey carried out after the recent tensions between the nations over disputed islands, found that almost a quarter of Japanese manufacturers are re-thinking their China investment plans.

Japan's tsunami disaster and the Thailand floods last year also provided another reminder of the need to diversify operations to avoid a rift in global supply chains.

According to Reuters, data from Japan's Finance Ministry shows the country’s foreign direct investment (FDI) into the 10-country Association of South-East Asian Nations (Asean) more than doubled last year to a record ¥1.55 trillion (US$$12.9 billion).