Discovering beauty with a Wonderbox 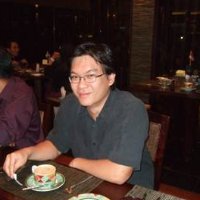 THIS startup’s story begins, interestingly enough, with a story about another startup.

One day, Pong and his co-founders came across an article in TechCrunch about makeup discovery retail platform BirchBox having closed a successful round of series-A funding.

The strong support from venture capitalists for a BirchBox prompted the team to look into this business model and they discovered many technical and business components which were familiar to them. They decided to pivot.

“We were always passionate about developing a shared technology platform for businesses and consumers, so naturally when we decided to pivot away from our initial idea; we looked into how we could leverage our experience to develop a new technology platform,” said Pong.

With that pivot and the subsequent birth of WonderBox, a subscription-based 'beauty discovery' service, the team found themselves in a pioneer position in Malaysia.

Pong pointed out that there are one or two companies offering similar services in Malaysia such as Boxfool and BBF Beauty Box, in addition to other companies that operate out of Singapore and ship to Malaysia.

However the team believes that the Wonderbox proposition addresses some of the gaps that are not covered by existing beauty marketing platforms.

For consumers, it’s touted to offer an easy and convenient opportunity to try out new products and services that they would otherwise not usually consider, and at a minimal cost.

Not unlike having a personal beauty advisor, the service is especially targeted at young female executives who would still like to keep up with the latest beauty and fashion trends but might not have the time to do so otherwise.

For brands, it is positioned as a marketing platform for reaching out to new customers effectively, enabling them to precisely target the right consumer base and to market the right products directly to them.

“Essentially, we facilitate experience-based marketing, where new customers are able to directly sample the products to determine their suitability, thus greatly increasing the likelihood of them acquiring new customers,” said Pong. Wonderbox launched its minimum viable product in August 2012 with the main objective to validate the assumption that there is a market for a beauty discovery service in Malaysia.

“To our surprise, we managed to gather more than 500 sign-ups in two weeks on our basic webpage which explains the concept of Beauty Discovery,” said Pong.

The website is a custom-built web application that runs on a LAMP (Linux Apache, MySQL, PHP) stack hosted on a Kuala Lumpur-based Virtual Private server.

Since then, the team has continued to expand its website with various features such as a survey to profile members to enable better product recommendations and a product feedback and survey platform to build business intelligence for brand partners.

He added that the platform goes beyond the standard ‘sample’ delivery service model by being able to close the engagement loop between the brands and consumers.

The feedback shared by subscribers are analyzed against their beauty profiles and this provides valuable business intelligence that brand partners can leverage to design and enhance their products and marketing campaigns.

“In this regard, WonderBox Malaysia is quite some ways ahead of even the far more established beauty discovery services in Singapore,” he claimed.

The team also uses Facebook extensively for marketing and customer engagement activities, and has been successful in building a vibrant and loyal subscriber community via its Facebook page. Wonderbox debuted in October of this year with an inaugural box of goodies which included products from brands such as Clinelle, The Body Shop, Sothys and Elianto.

Since then, the team has expanded its roster of partners to include beauty brands such as Jurlique, Office Makeup, OPI, Keratase, SAMPAR Paris and more.

“We currently have high double-digit month-on-month membership and subscription growth, and we are also signing on more brand partners almost every week. It is too early to release any detailed numbers but we are definitely meeting our internal growth targets,” said Pong.

He said that the toughest challenge by far is that this business is a big leap into unknown territory not just for the team but for subscribers and brand partners as well.

“We were initially met with quite a bit of resistance and were given many rejections from various brands, but things are changing rapidly now as new brands are starting to see our excellent track record and are far more open to working with our service,” he claimed.

A constant and consistent demonstration of the value the Wonderbox proposition offers to both members and brand partners is required.

To meet the expectation of its members, the team needs to be able to always introduce new and exciting products and experiences and for its brand partners, there is a need to continuously demonstrate the effectiveness of the targeted experience based marketing model in comparison to their traditional marketing options.

“To our pleasant surprise, we have gotten a tremendous response from our target audience with many of them even committing early on to six- and 12-month subscriptions to our fledgling service before we even shipped out our first box in October,” said Pong. 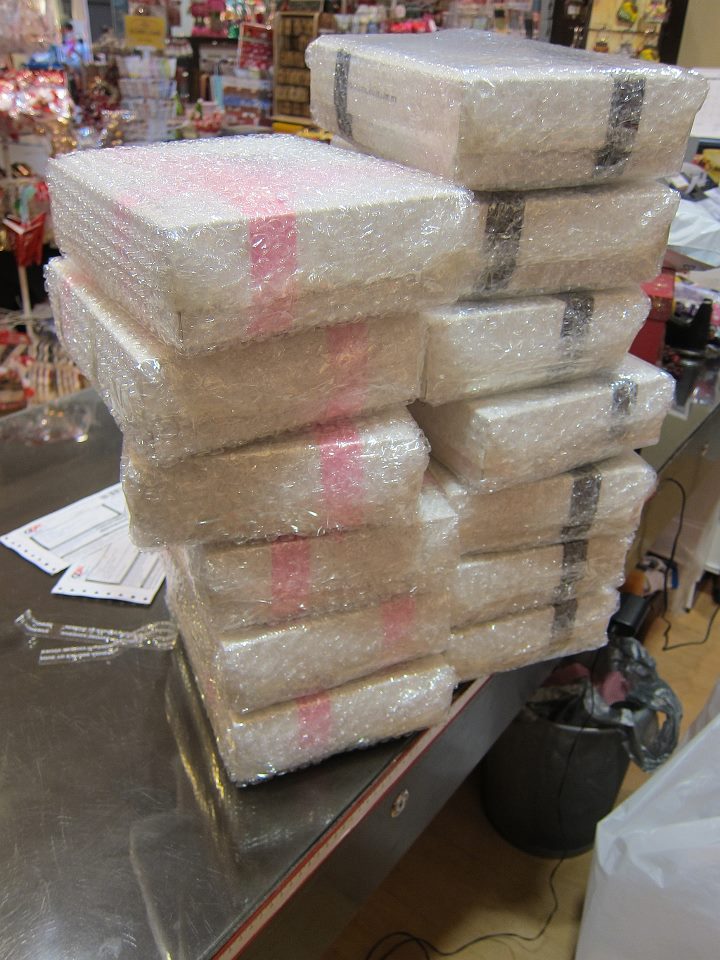 Wonderbox is self-funded and remains fully owned by its founders numbering four in total, whom Pong describes as “strong individuals from various backgrounds from engineering, information technology to corporate finance.”

Pong himself, prior to establishing Wonderbox, was a senior integration specialist at Shell.

“To supplement the gap in beauty industry domain knowledge, we have two freelance beauty consultants who provide the necessary domain expertise. We were also lucky to be able to have two mentors from the finance industry to advise us on our business development strategy,” he added.

Pong added that the team in the midst of pursuing various discussions, leading to angel or venture capitalist funding, but it is still in the very early stages. “We are very keen to hear more from any potential partners and investors.”

It is still early days yet for the platform and the Wonderbox team is working toward building more improvements and features to enhance the overall experience and satisfaction for subscribers and brand partners.

“We will be revamping our website in the first quarter of 2013. We believe that this redesign will not only greatly improve on the aesthetics but will also result in a much better overall user experience,” said Pong.

The next six months will see the Wonderbox working with various beauty content providers, to improve on the quantity and quality the content that will be served to its members.

The team is currently exploring opportunities for marketing its products via mainstream media channels like print, radio and television mediums in order to reach a much larger customer base that exists in the market.

“We are still in the very early stage of development of our service, so let’s just say that pretty much anything is possible!”