In Malaysia, the company has claimed a year-on-year growth of 28.6% and plans to expand its portfolio offering to larger corporations.

“We have been a market leader in the SME segment for many years and are now looking to cater our best-of-breed offerings to larger organisations. For many CIOs (chief information officers) and IT personnel, Dimension will be a game-changer as they report to management in the boardroom,” he added.

The company has also announced new enhancements to Dimension which extend the tool’s capabilities to support Microsoft’s Hyper-V virtualisation platform, in addition to VMware. The enhancements also include increased scalability, availability and visibility, the company claimed.

“The global response we’ve seen from customers using Dimension with our XTM family of UTM platforms has been unprecedented,” claimed Robertson.

“… customers are using this cloud-based visibility tool to get key insights into security threats and critical trends in their environment.  Although this product has been on the market for less than six months, we’re moving quickly to make new enhancements in response to enthusiastic feedback from users,” he added.

WatchGuard Dimension is delivered as a free virtual appliance for XTM customers, which simplifies setup. The latest update includes faster access and increased scalability with external and shared database support.

It also improves visibility with dynamic hostname resolution, and native language support for key countries will be available toward the end of the first quarter.

“WatchGuard Dimension is a tool designed to make life easier for security professionals, especially those in the resource constrained mid-market, so they can more quickly distill key information security data into actionable policy creation,” he said in the statement issued by WatchGuard.

For complete information on the latest upgrades to Dimension or to test-drive the tool, click here.

Sophos extends UTM to the enterprise 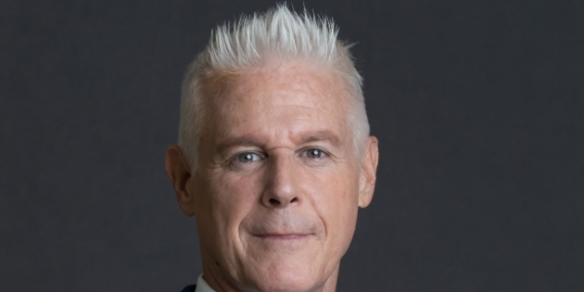