THERE is no denying that Malaysians love to watch YouTube videos when they are on the go. Nearly two-thirds of Malaysia’s YouTube watch time comes from mobile devices like smartphones as video watchers consume data via their mobile plans.

Data collected from YouTube estimates that this trend is likely to persist as mobile watch time in Malaysia grew by a staggering 84% over the past year alone.

YouTube Video Checkup tool product manager Surbhi Kaul (pic below) says that Video Checkup was introduced to help inform mobile users of the quality of the video streaming they can expect from a specific mobile provider in a specific area.

By analysing billions of anonymised watch results each month, YouTube is able to assess video quality by a provider as well as map areas of higher or lower quality.

Kaul says that YouTube has an elaborate privacy setup with no personal identifiable information used in the scoring algorithm.

The scores are based on streaming capability of the provider at standard definition (SD) or high-definition (HD) resolutions that are measured by data collected by YouTube mobile application over the past 35 days.

When users open up the Video Checkup interface, which they can also pull up by visiting youtube.com/videocheckup, they would be greeted by three tabs: Compare, Explore and Learn.

Compare would show the list of operators in the area with their score out of five stars that represent video streaming quality.

Kaul notes that currently, four stars is the highest possible rating at this time as ratings above are reserved for future technology that supports higher bandwidth video such as virtual reality (VR) and 360-degree videos.

There is also a heat map of YouTube’s playback experience on operator networks in the Explore Tab and finally a detailed explanation of how YouTube issues its star rating in the Learn Tab. 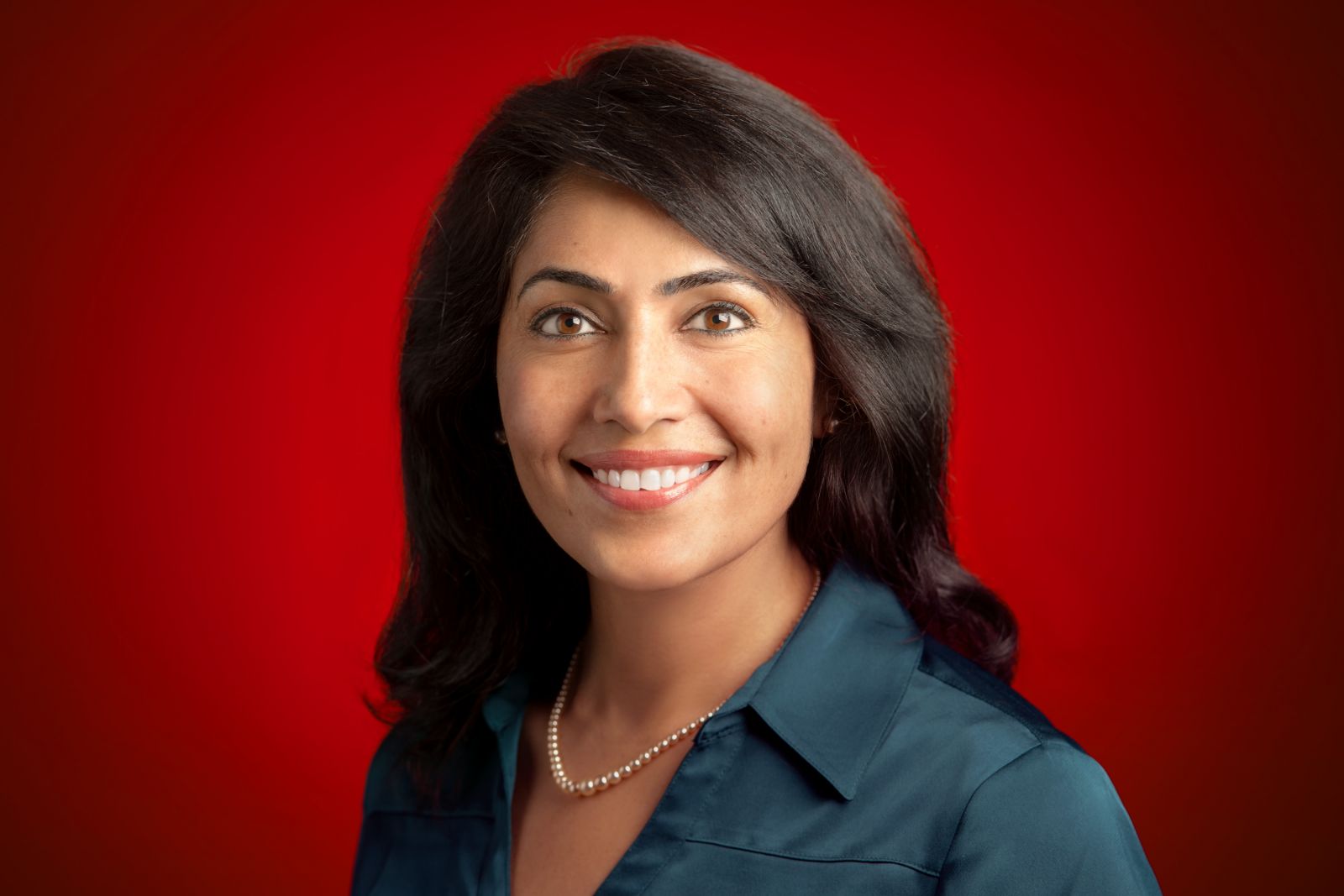 “With Video Checkup we wish to empower users with information to help them better understand what kind of quality their network is giving them and operators would be able to take steps to improve areas with less than optimum performance,” she says.

Surprisingly, having HD quality playback over YouTube is not the goal of every consumer says Kaul of YouTube’s findings. Even if the content is in HD but playback is not smooth that is unacceptable.

“YouTube performance is a great barometer for telcos to gauge how their networks are performing,” says Kaul.

The problem for many telcos is that they don’t have good visibility on the performance network and have relied on slow and tedious methods like drive tests to collect small sample data.

With Video Checkup Kaul hopes that this would lay the groundwork for operators to see the performance of their network easily by leveraging on the data of how quickly data loads.

Kaul hopes to include a user feedback mechanism in Video Checkup in a future version of the tool though there are no details of when that will happen.

“When we are ready to bring that feature to market we will definitely get feedback from Malaysia first and it will be the first country to get the first iteration of the product,” she says.

To date, YouTube says that it has worked with four major telcos in Malaysia: Celcom, Maxis, Digi and U Mobile, to collect observed performance data of the network used in Video Checkup. It has yet to collect data from Mobile Virtual Network Operators (MVNO).