Sony’s new a9 camera is a speed demon SONY Malaysia is looking to solidify its lead in the interchangeable lens camera (ILC) market with the introduction of its much-anticipated top-of-the-range a9 full frame digital camera.

Since the introduction of Sony’s Alpha range of mirrorless full-frame (cameras with image sensors that are as large 35mm format film) cameras in 2013, Sony has been making steady gains amongst professional photographers.

Just as its a7s and a7r models specialise in high ISO sensitivity and resolution respectively, the a9 rules the roost as Sony’s go-to fast shooter specialising in speed above all else.

Sony says the new a9’s speedy yet silent electronic shutter is able to shoot at a continuous burst speed of 20 frames per second at blazing fast speeds of 1/ 32,000 of a second to freeze subjects mid-action, all without losing sight of the subject.

This makes the a9 ideal for professionals who demand high-speed shooting such as photojournalists and sports photographers who need to capture the moment as it happens.

The a9 comes with a uniquely designed 24.2-Megapixel full-frame stacked Exmor RS image sensor that is enhanced by its Bionz X processor to limit noise at all settings. This is coupled with a fast auto-focusing system with 693 phase detection autofocus points that is great for tracking moving subjects through the frame.

The a9 is also a very capable video camera that shoots in 4K (3,840 x 2,160) resolution, using the full pixel readout without having to oversample to provide quality 4K footage.

Additionally, users can record full HD videos at a fast 120 frames per second which allows for the footage to be reviewed and edited in slow motion.

In addition, the camera has dual SD media card slots with one that supports high-speed UHS-II cards. It also has an Ethernet port for connecting the camera to a wired LAN computer for the direct transfer of images. 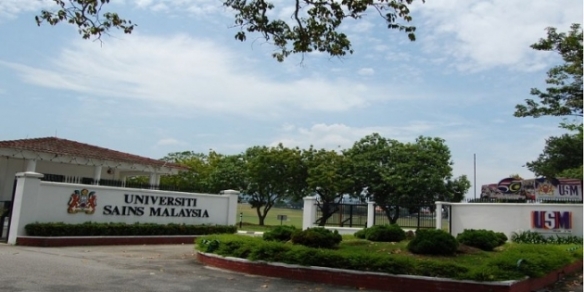