More than 90% of users in Indonesia access the Net via their smartphones: GfK INDONESIA now has over 88 million Internet users with more than nine in 10 (93%) regularly going online with their smartphones, according to market research firm GfK.

According to GfK’s point of sales tracking, smartphone sales volume in the country surpassed that of basic feature phones in 2014 to become the more dominant mobile handset type.

Last year, nearly 33 million units of smartphones were snapped up by consumers in the country, the company said in a statement.

“Now, with the multitude of affordable and readily available devices and the necessary infrastructural support, a growing number of consumers here are finally playing catch-up with the developing economies and lapping up the whole online experience,” said Guntur Sanjoyo, managing director of GfK in Indonesia.

A Crossmedia Link study by GfK showed that nearly two in every three (64%) consumer in the cities of Jakarta, Bodetabek, Bandung Surabaya and Semarang form the country’s online population.

A representative panel for the five key cities in Indonesia is currently being tracked for their digital behavioural patterns, GfK said in its statement.

“Our study reveal that Indonesia has a very active online population which spends an average of 5.5 hours a day accessing an average of 46 apps and web domains with their mobile device each day,” said Guntur.

“With the availability and accessibility to other connected devices, it is natural that consumers are relying on not just their smartphone, but also one or even two other devices, to go online,” he added.

While the majority (93%) accesses the Internet via their smartphones, the other platforms used to go online, albeit to a lower level, are desktops (11%) and tablets (5%).

Once online, consumers spend 95% of their time using mobile apps, with the remaining 5% constituted by mobile web browsing.

When it comes to usage frequency and duration, BMM is ranked the highest, surpassing all other mobile apps by a huge margin. In the month of December, this app was used 518 times for an average of 652 minutes per user.

“This transformation process towards digitization in Indonesian is taking shape slowly but surely, and we need to constantly remind ourselves that unlike before, communicating effectively with the mobile and connected modern consumers of today is a whole new ball game,” said Guntur. 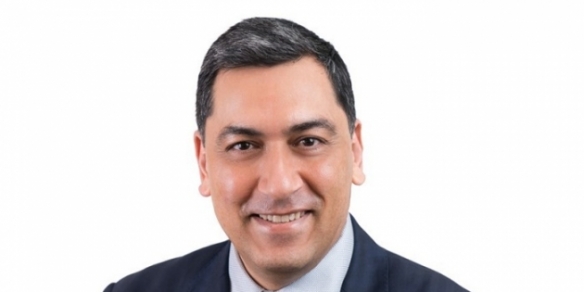