Where your apps talk to each other, cybercriminals lurk: McAfee report 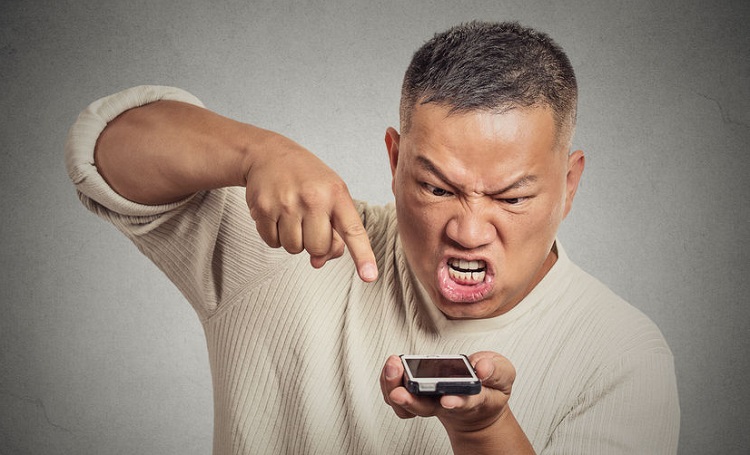 CYBERCRIMINALS are making increasing use of what is called ‘mobile app collusion,’ where they make use of communications between apps to manipulate two or more apps to orchestrate attacks on smartphone owners, according to Intel Security.

In its recently released McAfee Labs Threats Report: June 2016, such behaviour was observed across more than 5,056 versions of 21 apps designed to provide useful user services such as mobile video streaming, health monitoring, and travel planning, the company said in a statement.

The failure of users to regularly implement essential software updates to these 21 mobile apps raises the possibility that older versions could be commandeered for malicious activity, it added.

These operating systems incorporate many techniques to isolate apps in sandboxes, restrict their capabilities, and control which permissions they have at a fairly granular level.

Unfortunately, mobile platforms also include fully documented ways for apps to communicate with each other across sandbox boundaries. Working together, colluding apps can leverage these interapp communication capabilities for malicious purposes.

McAfee Labs has identified three types of threats that can result from mobile app collusion:

Mobile app collusion requires at least one app with permission to access the restricted information or service, one app without that permission but with access outside the device, and the capability to communicate with each other, according to the McAfee Labs report.

Either app could be collaborating on purpose or unintentionally due to accidental data leakage or inclusion of a malicious library or software development kit.

Such apps may use a shared space (files readable by all) to exchange information about granted privileges and to determine which one is optimally positioned to serve as an entry point for remote commands.

“It should not come as a surprise that adversaries have responded to mobile security efforts with new threats that attempt to hide in plain sight,” he added.

For online safety tips on how consumers can protect themselves from the threats mentioned in this report, visit Consumer Safety Tips Blog. (Click the infographic below to enlarge)