IF you have been following Digital News Asia (DNA), you probably know that in Malaysia’s turbulent mobile landscape, Digi.Com Bhd ended the first quarter of 2016 with the highest subscriber base, and that Celcom Axiata Bhd has been pushed to No 3.

But how did the so-called ‘Big Three’ perform in other areas? Read on, and be prepared for a surprise or two.

While overall subscriber numbers among the incumbents are lower, it is clear that Digi managed to gain the most ground in Q1, securing a slim lead over Maxis with a 33.6% market share.

Although Celcom appears to be the big loser of Q1, by no means is it out of the race – after all, it is just mere 0.7 percentage points away from the lead, and only shrank by 0.1 percentage points compared with what it had a year ago.

Next Page: No preconceived notions in the prepaid space 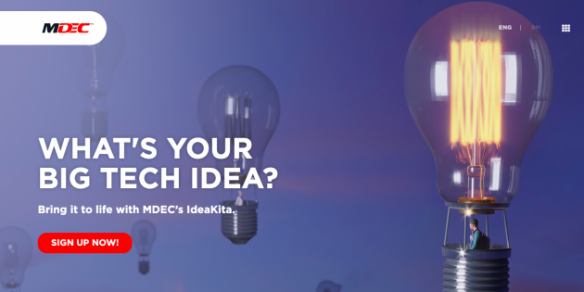