IT was a low profile introduction for the Syed Mokhtar al-Bukhary owned telco, Altel Sdn Bhd, one of the nine telecommunications companies with some 2.6GHz spectrum allocated for Long Term Evolution (LTE) services.

Indeed, at times during the presentation by chief executive officer Nik Abdul Aziz Nik Yaacob (pic), the former Jaring CEO, it was hard to believe that Altel is being bankrolled by one of the richest men in the country.

At Altel’s 'buka puasa' (open fast)-cum official introduction to the media yesterday, Nik Abdul Aziz kept emphasising the need to be prudent in how it invests.

“We have to spend smart,” he told Digital News Asia (DNA) later. “We have to stretch the RM300 million to RM400 million (US$93 million to US$124 million) capital we have that is generated internally.”

He hopes to stretch this amount over three years before looking for external funds.

This excludes the vendor financing that Altel is likely to receive from its main network infrastructure partner. While a final decision has not been made yet, Nik Abdul Aziz confirms that it will be between Huawei and, surprisingly, a Korean player. “You will know who we pick, soon,” he said.

Market talk has it that Altel has been pushing for some aggressive vendor financing terms, with one European vendor pulling out because of this.

Meanwhile, this ‘spending smart’ evidently starts from its own headcount, with staff strength in the mid 50s, says its chief operating officer Megat Hisham Hassan, a 25-year veteran of the industry with stints in Telekom Malaysia, Celcom, Fibercom and Sapura. [Corrected figure on staff strength]

The question is: Can one run a telco efficiently with such a low headcount, even after being in operations for over a year now?

You can if you are planning to outsource almost everything, including customer service.

This is part of Altel’s gradual approach to scale up and find its place in the ultra-competitive telco scene in Malaysia. Nik Abdul Aziz acknowledges that it has a very tough task ahead of it, in a saturated market with over 40 million subscriptions.

No glorified vision of changing Malaysia and making it a better nation for all. Just an immediate target of hitting 150,000 subscribers by the end of December, with a blended average revenue per user (ARPU) that is consistent with the industry average in Malaysia. (Maxis had a blended ARPU of RM53 for 2012).

Altel will launch its voice services with 600 distributors next month. LTE will come by the end of the year.

And there is also the very practical approach of targeting the almost 250,000 people who work, directly and indirectly, for companies within the vast Syed Mokhtar business empire, which spans transportation and logistics, plantations, property development, defence, engineering and power generation companies. 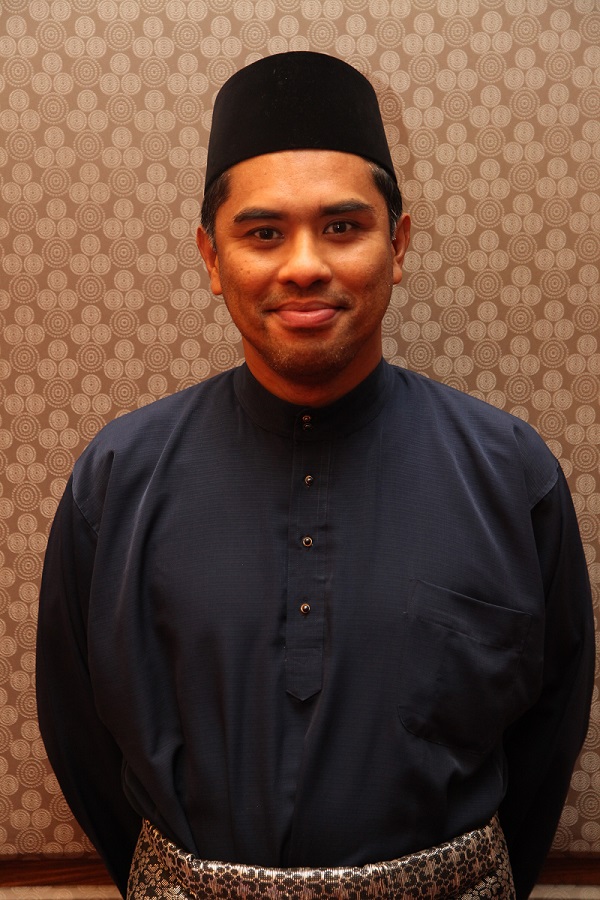 Forbes estimates Syed Mokhtar has a net worth of US$2.75 billion, making him the eighth richest Malaysian. His exclusive deals with the Malaysian Government have raised the ire of Opposition leaders and civil advocates.

Altel is also looking beyond ‘people-to-machines’ as its customers. Megat Hisham (pic) told DNA that it is looking to do something with automotive manufacturer Proton in the area of telematics, and also with other entities within the vast Syed Mokhtar empire.

It is also clear that we will soon see all Pos Malaysia outlets offer Altel services. With over 1,000 post offices throughout the country, that is going to be a massive boost to Altel in terms of being accessible to customers and as a distribution channel.

All this will be done quietly and in due time, and is a far cry indeed from when another of Malaysia’s tycoons, Francis Yeoh, confidently rolled out his WiMAX based wireless service, dubbed YES 4G, in 2010.

Indeed, the confidence seems missing from Altel. Instead, there is a pragmatism and realisation that it is not likely to cause any of the incumbent telcos to quiver in their pants, especially with the limited spectrum it has.

Nik Abdul Aziz pointed out as much. “While a lot seems to be made of the fact that we have a 40MHz block of 2.6GHz spectrum, that is nothing compared with the total spectrum all the other established telcos have.”

He also noted that the 2.6Ghz band was the “least economical spectrum band to own” as it required a much higher infrastructure investment to roll out proper coverage.

That having been said, Altel is going to rely heavily on its recently announced partnership with Celcom which not only involves spectrum sharing (though Celcom’s announcement to Bursa Malaysia used the word “pooling”), but other forms of cooperation too as it moves deeper into the relationship, said Nik Abdul Aziz.

But the spectrum sharing is interesting with each party ‘pooling’ 20MHz, which consists of 2x10MHz in pairs (10MHz uplink and 10MHz downlink).

Indeed, with Megat Hisham telling DNA that “we see infrastructure as a commodity, we have to value-add on the services end,” Altel is going to rely heavily on Celcom’s existing infrastructure, not just for its 2G and 3G (second and third generation) voice services, but 4G LTE services too.

Nik Abdul Aziz described it as a “barter arrangement.” Altel gets wholesale 2G and 3G capacity from Celcom to launch its voice services by the end of August. It also gets to use Celcom towers, “to utilise for our [4G] rollout commitment,” he said.

What happens to the remaining spectrum it is keeping will be of great interest to DiGi Telecommunications Bhd, which, because it is sitting at one end of the 2.6GHz band, can only share with its immediate neighbour, Altel.

Celcom is also eyeing this. In its Bursa Malaysia announcement, it was mentioned that Altel will consider Celcom’s request for the remaining 20MHz chunk of spectrum it has.

However, for now, Nik Abdul Aziz said Altel will keep it for its own future use.