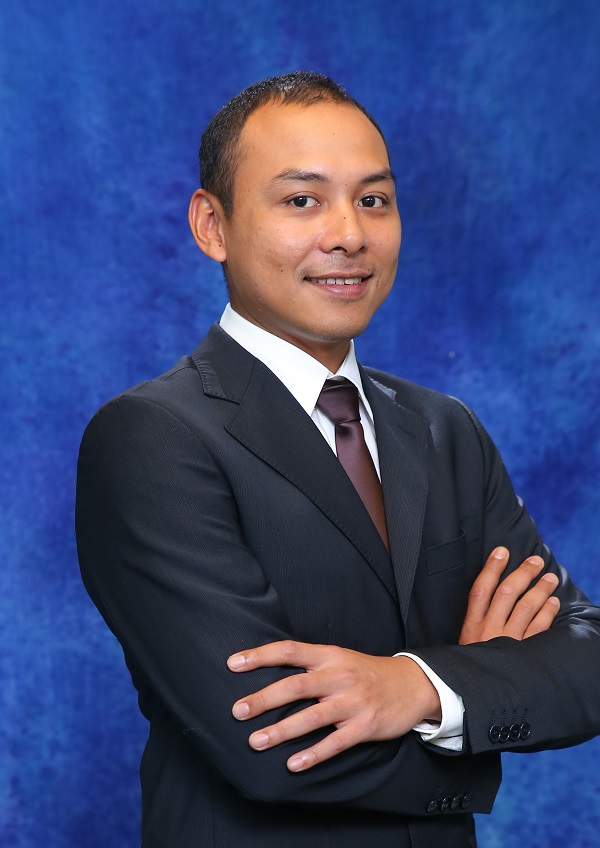 MOBILE data services will become the key driver for mobile operators in Malaysia and is expected to surpass mobile voice revenue in 2017, according to the International Data Corporation (IDC) Mobile Service Tracker 2H 2013.

Despite the penetration rate of Malaysian mobile users exceeding 140% and a high prepaid-postpaid ratio, mobile operators have still been able to maintain their revenue growth, the market research and analyst firm said in a statement.

“Mobile data revenue will continue to grow strongly at a CAGR of 8.5% and become the main driver of the total mobile revenue in the next five years,” said Alfie Amir (pic), research manager, Telecommunications, IDC Malaysia.

“Mobile operators need to be proactive [when it comes] to market trends by leveraging emerging technologies such as the Internet of Things (IoT), big data, social and cloud, in order to continue to grow and stay competitive.

“Mobile operators may also need to revisit their spectrum strategy in order to maximise network capacity and enhance user experience,” he added.

IDC has identified three key areas that drive mobile data revenue in the next five years: