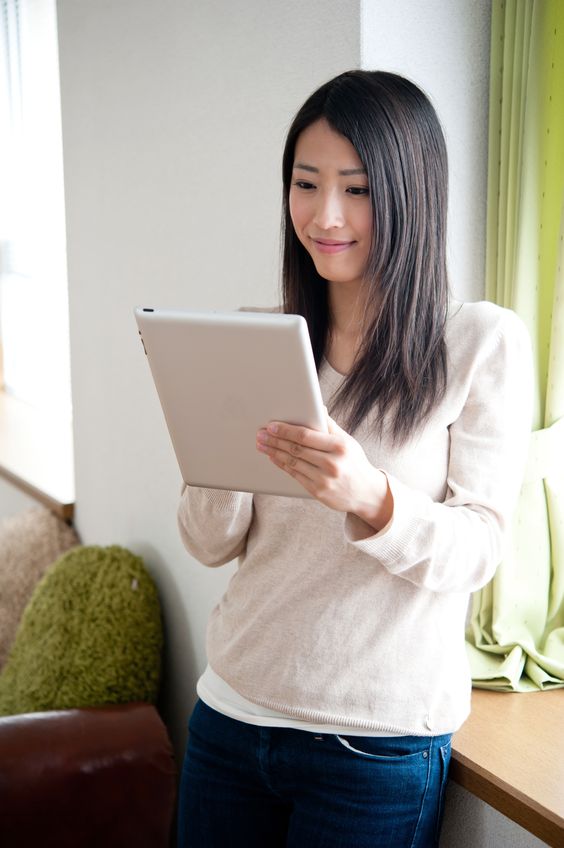 MOBILE advertising has been touted as a huge untapped opportunity for advertisers worldwide, but its potential has been impeded by several factors, including the limitation of device screen size, the lack of rich-media devices to support such advertisements, and the lack of a 'mobile first’ mindset.

But the mobile advertising potential is beginning to live up to its promise due to the proliferation of smartphones and tablets, powerful devices that are complemented by an always-on, on-the-go, mobile-driven culture, say industry observers.

According to a survey released by eMarketer last month, digital advertising spending continues to shift from desktop to mobile devices in the United States.

Similarly, Forrester Research notes that mobile ad revenues will start to cannibalise desktop and laptop advertisement revenues as this phenomenon reduces the amount of time that desktop/ laptop users spend on their devices.

US-based consumers are now more connected than ever, making mobile both complementary to and cannibalistic of desktop and laptop ad spend, says Forrester analyst Michael O’Grady.

“Assuming that mobile advertising real estate will always outstrip demand, future growth in mobile ad revenues will come from increasing mobile conversion rates," O’Grady says on his blog. “The use of local advertising, context-sensitive ads, and geo-fencing advertisements all have the potential to increase conversion rates in the future.”

While these trends are primarily derived based on data from the United States, it’s not surprising that they are also relevant in this region as smartphone penetration in South-East Asia, including Malaysia, is on the rise.

According to a study conducted by Ipsos MediaCT and sponsored by Google, Malaysia’s smartphone penetration has increased nearly 300% since 2011, revealing opportunities for smart businesses to reach and engage this growing segment of the population.

The survey revealed that more than one in three Malaysians now own a smartphone, compared to just one in 10 two years ago.

Malaysians are also engaging more with mobile than ever before: 57% use their smartphone on a daily basis, higher than the United States and Britain. Three in five won’t leave home without their phone, and three in five search from a smartphone every day, the search giant notes in its study. These reasons alone, according to Sajith Sivanandan (pic), country manager of Google Malaysia, are enough to drive mobile advertising to the next level here in South-East Asia.

He says in addition to building and maintaining mobile-friendly websites which people can navigate easily without pinching or zooming, businesses can take advantage of Malaysia’s smartphone boom by running mobile advertising campaigns on search engines, mobile websites or smartphone apps.

But despite the potential presented by mobile advertising, Sajith says the majority of large advertisers in Malaysia don’t yet have a mobile website.

“Malaysian consumers have embraced smartphones, but Malaysian businesses have yet to follow,” says Sajith. “It all comes down to basics: Know your customer. The opportunity is significant, but if you can’t be found on mobile, you are sending business to your competitors.

“Big or small, national or local, there is no business in Malaysia which isn’t being transformed by smartphones,” he says. “If you’re an advertiser wondering when to develop your smartphone strategy, the answer is – yesterday.”

Next up: Aren’t mobile ads annoying? And how to take advantage of mobile advertising